I've connected my Son's account and put in his birthdate being 2006 he's 13 and should be able to access MyPLAYER but it says  "One or more users are under the age requirement, or restricted from my career"

I've changed all the settings to be able to access game to 18yo but this doesn't help.  I was able to add an account but I'm 40yo+

Thanks for coming to the forums. With certain games there are age requirements for certain parts of the game. As you set up a child account for your son he wont be able to access these. Unfortunately changing the birthdate on the account website doesn't help as the birthdate on Xbox is still set to 2006 and there is no way of changing this one. This is in place your children cant just go and change their birthdates to adult. You would either have to let him use your account which is an adult account, or make him another account.

So my little brother made his account and he is 16. But, when I tried to login on my account it didn't work. So i made a new account (I'm 19 btw) delete the game reinstalled deleted all remaining files and it still said a user was to young. I don't mean to bother but I just want to experience the full game

AL
AlanJones121
Hi, signed on on my (adult) account and still not working. What should we do? Everything else works fine. 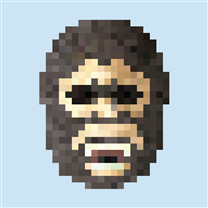 I've connected my Son's account and put in his birthdate being 2006 he's 13 and should be able to access MyPLAYER but it says  "One or more users are under the age requirement, or restricted from my career"

I've changed all the settings to be able to access game to 18yo but this doesn't help.  I was able to add an account but I'm 40yo+

I am over 13 uears and I struggle doing a mycareer

In order to get the adult profile to work, I removed my 11-year old son's profile from the XBOX and then "connected" under my adult log in. Then, even after I reinstalled his profile, I could access my adult profile, but he could still not access it. My 18-year old installed his profile and my 11-year old can use his. If you really wanted to, I think you could create a false family member who is of the right age.

This is not an issue with Nintento Switch ...

XBOX should allow this to be overridden in the settings somewhere.  Allowing the child to use the adult’s account creates more issues, and is just a bad answer.  Creating a separate account with false information doesn’t seem right either.   The game is rated E and it’s a basketball game.  If Microsoft is allowing the producer to utilize Microsoft account settings to verify age and therefore reduce the functionality of the game, Microsoft should disallow this or force the producer to use accurate content ratings.  If the game is really Teen, they should rate it that way.  As opposed to rating it as Everyone and then have Microsoft lock it down after purchase.

If an xbox has multiple child accounts on it, do they all need to be removed before NBA 2k20 can be played under an adult account on the console?

If a child account is removed and later re-added, will all of it's history and settings be restored?

Not acceptable.  Every other sports game lets my son do everything when i purchase a game.  If i want to restrict my son I’ll do it my way via the console.  Not via your decision to restrict the game.

please fix this, otherwise I’ll have to look to return my game for a refund. 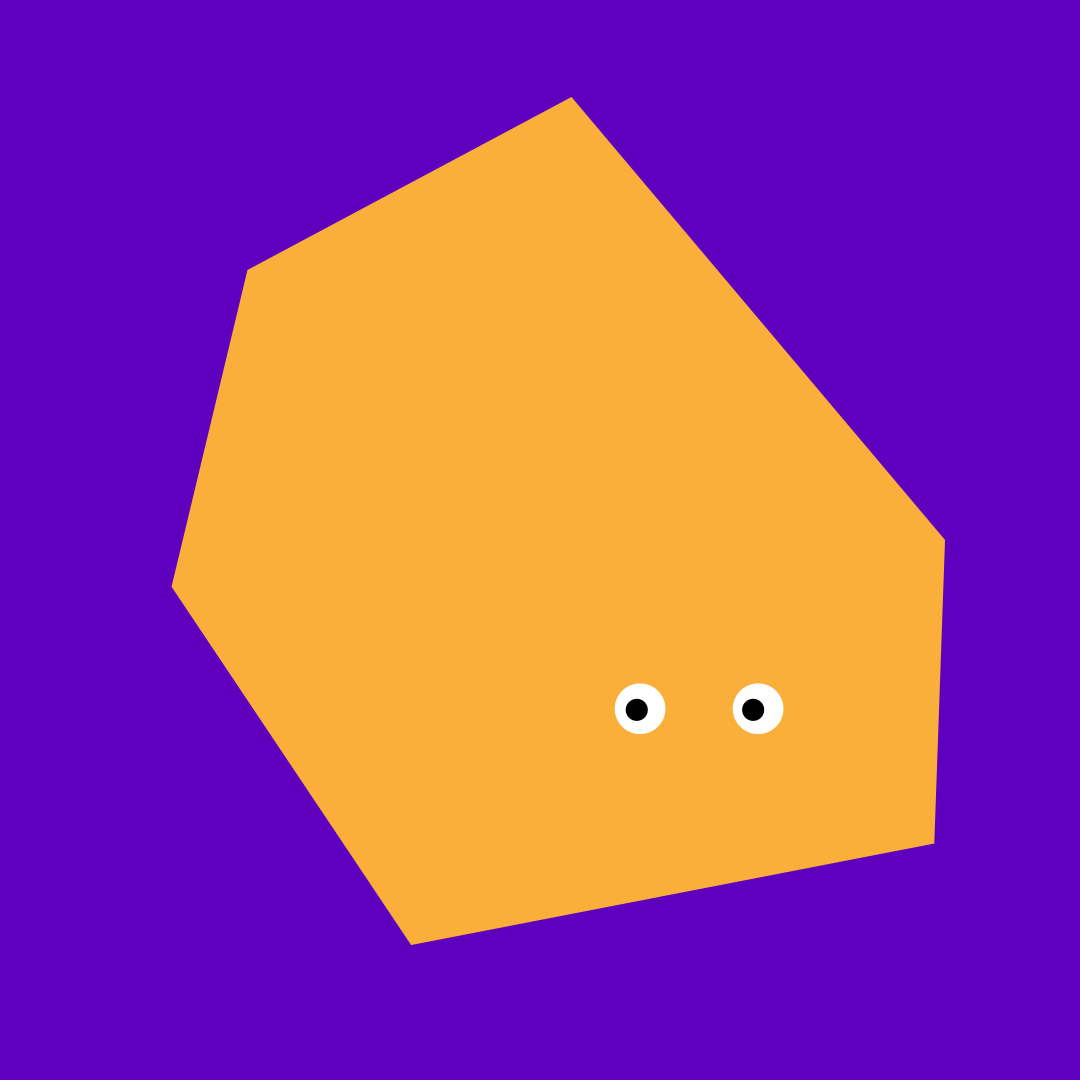 WebbedHail67900
XBox/Microsoft, it sounds like a recurring and frustrating issue is going on here. I have changed the age limits on my son’s account like many others and have tried to play this under my “adult” account and still can’t access My Career. It tells me: “Your user account is under the age requirement or has not been created.” Any help here?