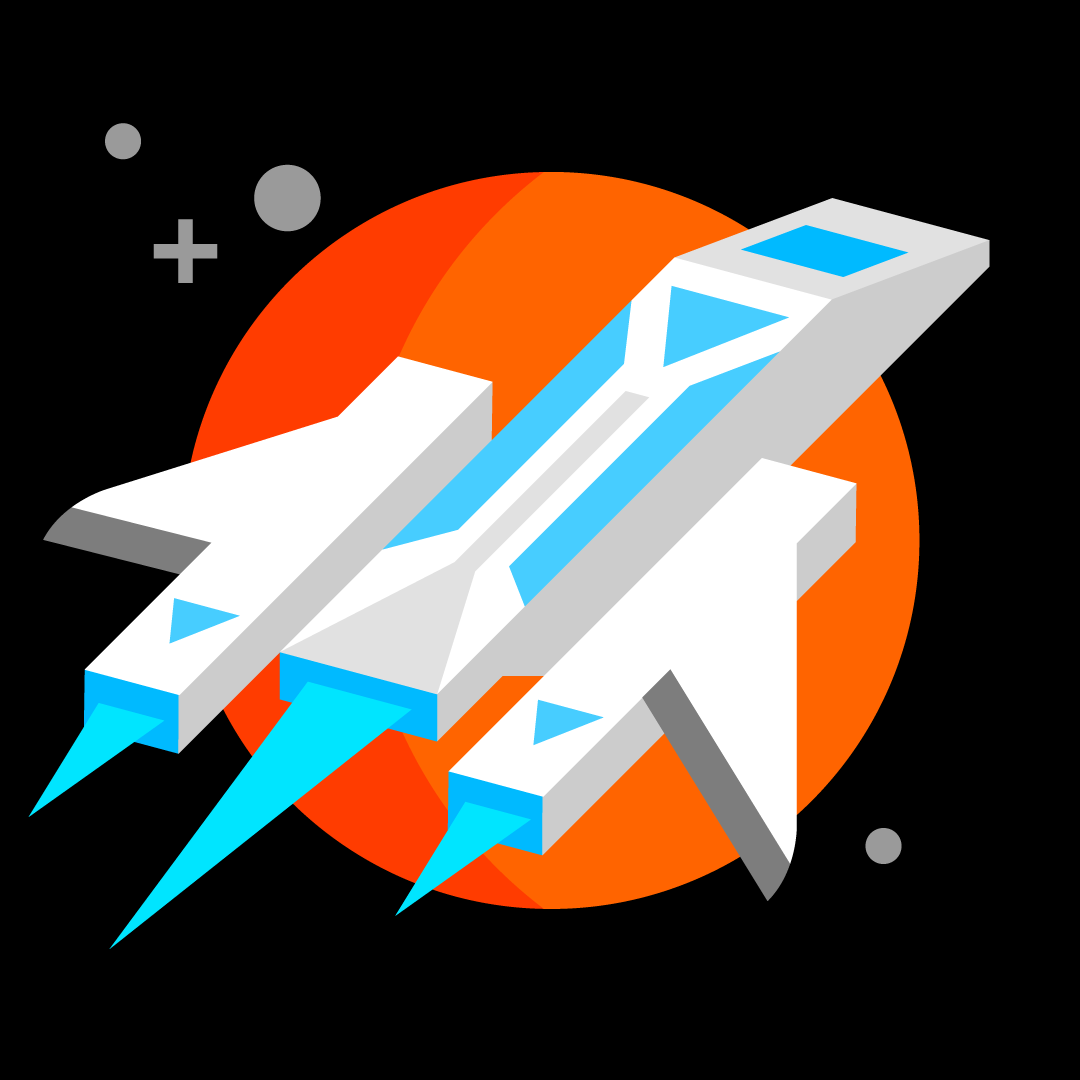 Known Issues for Game Launches (May 2021)

It's May already and we're continuing to prepare for the build-up of games launching over the next few months. We understand that, at times, things can go wrong, and we want you to know that we're working to resolve troubling experiences reported to us by our customers within the Xbox community. Keep an eye on this list for updates to existing issues along with any new issues that may come up as new games launch.

Multiplayer servers are no longer available for both titles. All Offline features will continue to be accessible, including Local Split Screen Multiplayer for head-to-head racing.

We are aware of an issue with Sniper Elite 4 where the game consistently crashes on the main menu shortly after launching a cloud gaming session for a small set of users. The cloud game teaming are aware of the problem and are working on a fix. 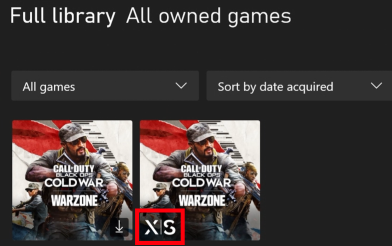