Split from this thread.

I'm unable to upload a custom gamerpic either. I've been trying for the better part of two days. Did it through the console, iOS app, and Xbox app on Windows 10. The apps say that the picture has been uploaded but needs to be "reviewed" and never gets changed. It's only the logo from the game Mirror's Edge, so it in no way violates any sort of community standards. Is this perhaps related to the outages the service is experiencing at the moment?

Edit: The image I'm trying to upload as my gamerpic is the same one as you see on my forum profile. 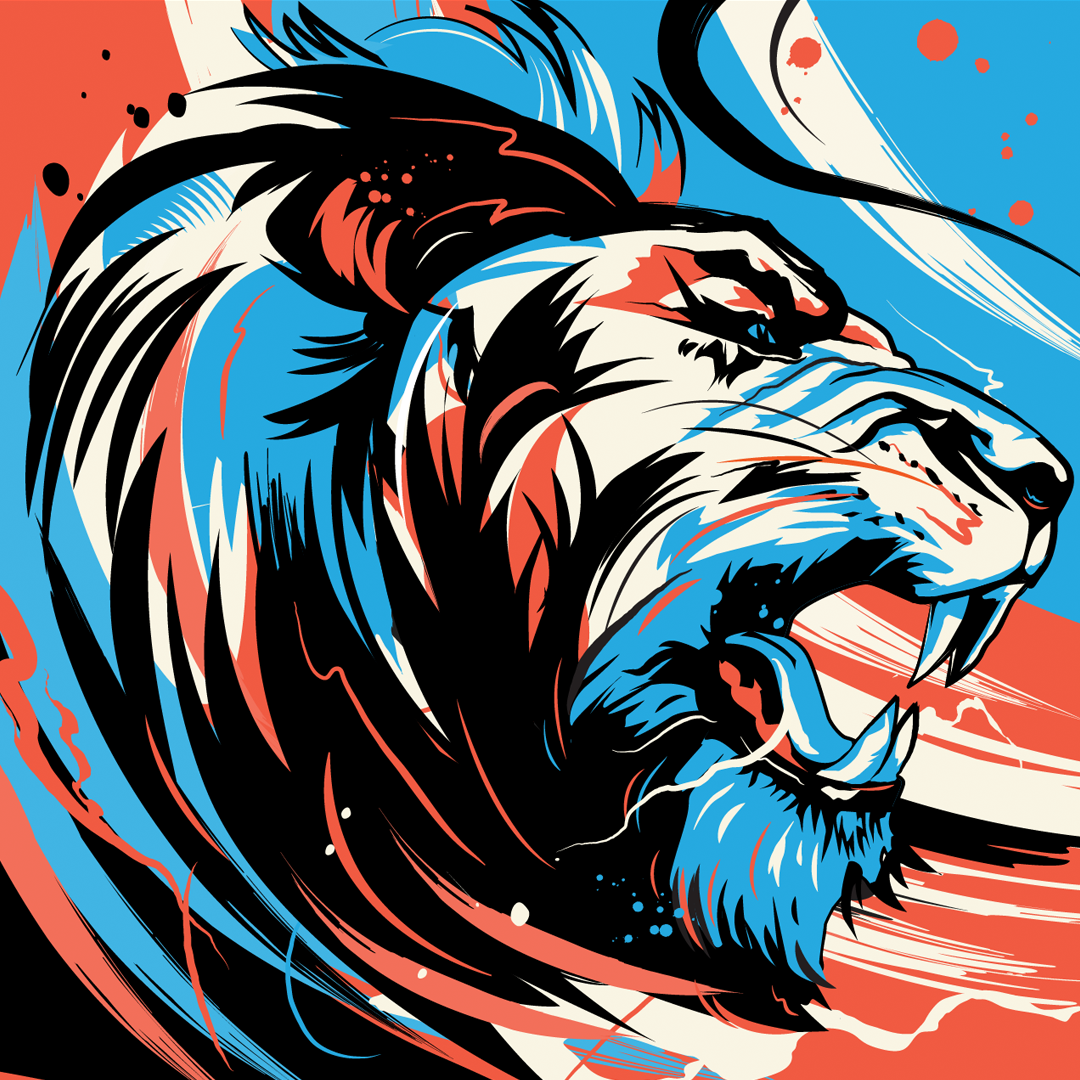 We split the reply from the post to tailor our support to you.

It is understood that you're experiencing trouble in being able to upload a custom gamer pic as you have already tried this through multiple devices.

Unfortunately, the process of uploading the image is not managed by us here on the forums and would have to undergo said process in order for it to be uploaded.

Have you attempted to try a different custom image in a test to see if maybe it is the logo causing the issue?

It might be referenced at this time our Microsoft’s Code of Conduct Explained for Xbox Live Customers which does mention the following:

Don’t pirate or use another's content without permission. For example, don't:

Clarify if you have attempted this and let us know the results.

Thank you for the reply. How long is it supposed to take for a picture to be reviewed?

I've tried uploading this generic image and haven't seen any change as yet.

Thank you for contacting Forum support.

Just as XBF Javier R has posted above that In the Code of Conduct it says:

Don’t pirate or use another's content without permission. For example, don't:

The time depends on what is found based on the image posted as stated in this link: Changing your Xbox One gamerpic

"It might take a little while for your custom picture to appear while we verify it’s OK. (If it’s not, it’ll be reverted to the last gamerpic or avatar you were using.)"

gamerpic. (You'll need to select Switch to gamerpic first if you're replacing your avatar with a custom image.) Select Upload a custom image and choose one to use from your connected device or OneDrive.

saturnotaku
My profile is currently using one of the stock gamerpics. I was talking about uploading the picture of my forum avatar.