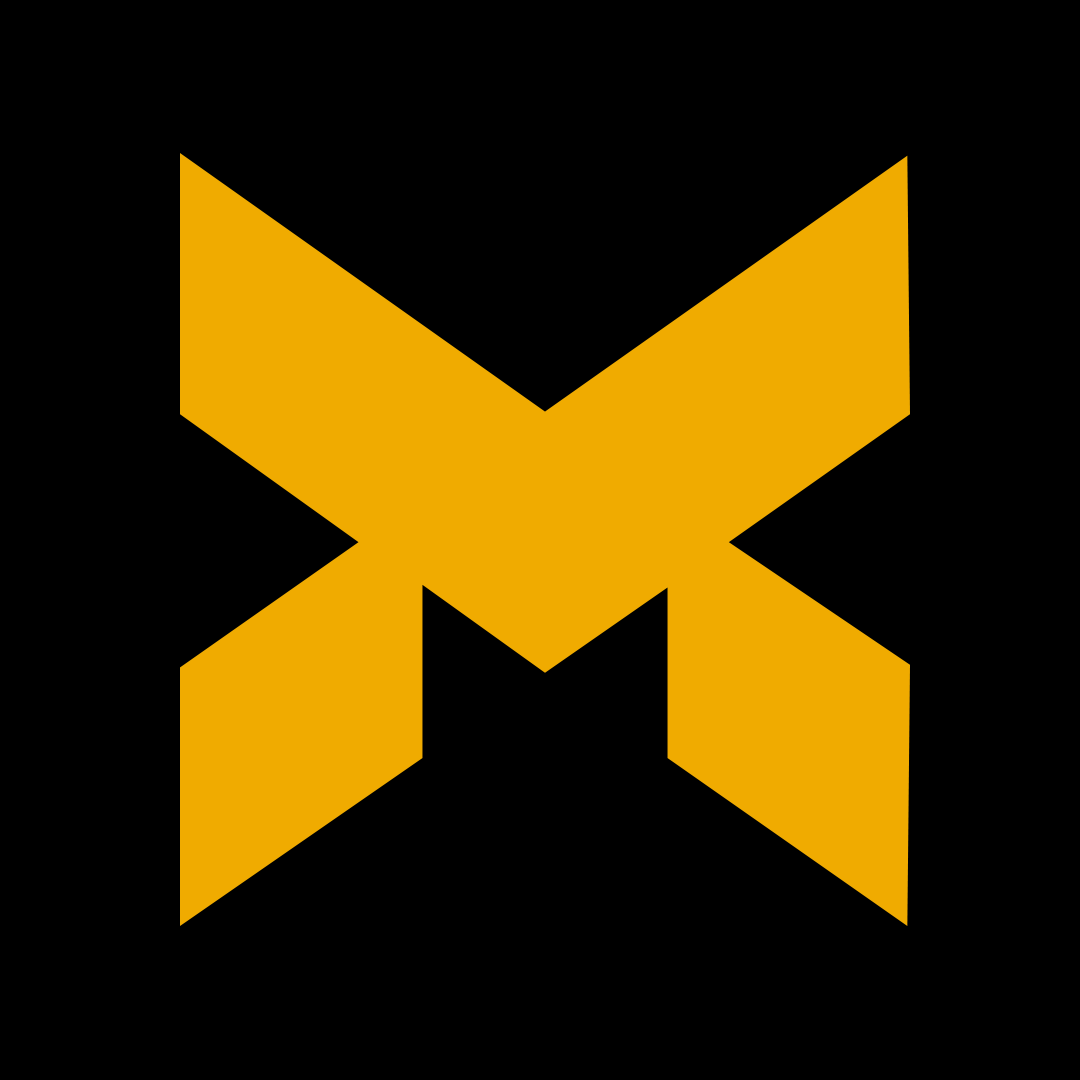 so I made a dedicated server for minecraft bedrock and when I try to join it on my Xbox (again through lan) it says "you need to authenticate to microsoft services" I looked it up and could find anything that solved the problem.
이 스레드는 잠겨 있습니다. 질문을 팔로우하거나 유용한 것으로 투표할 수 있지만 이 스레드에 회신할 수는 없습니다.

Thank you for taking the time to post this on the Xbox Forums.

In regards to this matter, are you currently playing on console or on PC?

This error seems to occur when the Host tends to have an outdated version of Minecraft, but perhaps it just might be some intermittent network connection influxes.

How is your connection to Xbox Live? When you test your Multiplayer connection, do you receive any errors? If you are getting any sort of Teredo issues on your PC or console, it could shed some light on what is the problem.

BrAxSAR369
I tested my nat type and it says it's open and I don't think I have an outdated version of minecraft (I am running 1.12.0) I can connect to the server when I turn online mode off but I only seem to have the problem when I turn it on, and I need to have it on for friends to join

Thanks for the update. I think Minecraft is up to 1.14 you may want to check on that. Also, both the Xbox and PC versions need to be up to date. If still having issues you can also check on the Minecraft forums for similar issues, there may even be a fix posted there. Would look for you but I do not have access to that site. :( Do you have an Xbox live subscription? Make sure you are doing the following:

Any world can be a locally hosted multiplayer world, and accessible to other Minecraft players.

To start, create new world or load an existing one. Then, select World Settings (pencil icon) → Multiplayer → Multiplayer Game. If all players are on the same local network, you may also toggle on Visible to LAN Players.

Other player(s) can join the world by navigating to the Friends tab and selecting the world.

1.14 is in beta still and yes, both my pc and Xbox are on 1.12.0. I have a Xbox live gold subscription. I looked on the forums but found nothing that solved my problem.

I looked through my firewall settings and everything looks like it  will host the server fine. it's not blocking anything

Thank you for confirming this additional info regarding the version of your game.

From the information you have provided to us, this doesn't seem to be an issue with your hardware, nor your actual network configuration.

At this time, we would encourage you to follow XBF Brad A link and create a thread on the Minecraft Forums so as to get properly catered assistance in this, as here on the Xbox Forums, we do not have the necessary tools to assist in resolving this.

I'm sorry about any confusion or turmoil this might have caused.