Q: ANYTHING WE HAVEN’T EXPLICITLY COVERED BELOW

A: Please use the built-in feedback tool within the Xbox app to help us better understand the issue you are facing. Just click on your profile photo and select “Feedback” from the dropdown menu to open Feedback Hub. Feedback Hub enables you to provide feedback about Windows and apps by sharing your suggestions or problems.

Upgrading to Windows 10, Installing or Signing into the Xbox (Beta) app

Q: I want Xbox Game Pass, but my PC says it’s up to date? What should I do?
A: We’re glad you’re excited about Xbox Game Pass. While the Windows 10 May 2019 Update may not yet be offered to your device based on availability throttling, you can manually update by running the Xbox (Beta) app installer, which will also include the Xbox (Beta) app. For more information, visit the page How do I get the Xbox (Beta) App.
Q: The Windows 10 update failed. Now what?
A: We are constantly monitoring and working to improve Windows 10 quality, including the update experience. Please check the Windows release health dashboard for insight into current and resolved issues, including those that may affect your ability to update. If you are experiencing an issue that is not documented on the dashboard, please tell us about your experience using the Feedback Hub. For more information, visit the page How do I get the Xbox (Beta) App.
Q: I tried to update my system to the Windows 10 May 2019 Update (also called 19H1), but I’m getting an error message. What can I do?
A: On May 21, the Windows 10 May 2019 Update started to become available for users on an actively serviced version of Windows 10 who seek to update via “check for updates” (limited to devices with no known compatibility issues). If you received a message saying your device is not compatible, please check back frequently! We are actively working with OEMs and device manufacturers to address any incompatibilities with updated firmware and drivers.
Q: Why am I not able to sign-in to the Xbox App for Windows 10?

A: Please reinstall the Xbox IDP (Identity Provider) to fix the issue.

Q: Why do some games require administrator privileges while others don’t?
A: Some games require additional components to be installed for the game to function properly.  Depending on the components being installed, we may require permission from an administrator via a prompt at game installation time or the first time the game is launched. See Create a local user or administrator account in Windows 10 for more information.
Q: I am having trouble installing a game on my PC. What can I do?
A: Visit the Troubleshoot game installations on Windows 10 to find some suggestions on how to fix the issue. For more information, visit the Known Issues for Game Launches (June 2019) page.
Q: I downloaded a game on my PC, and it keeps crashing/won’t work. Why?
A: If a game isn't working, first make sure that your graphics card driver is up to date with the latest version published by your GPU manufacturer.  If problems persist, try repairing and resetting the app: Select the Start button > Settings > Apps > Apps & features. Select the game that's not working, and then select Advanced options under the name of the game. On the page that opens with information about the game, select Repair. (Note: Some games don't have this option.) If repairing the game doesn't fix the problem, select Reset. If the game still isn't working, try uninstalling and reinstalling the game to see if that fixes it. Note that reinstalling may result in the loss of progress, game saves, mods, etc.
Q: I have downloaded a game with the Xbox app, but it won’t launch. What should I do?
A: If the game has downloaded completely, but will not launch from the Installed Games sidebar in the Xbox app, please try launching the title from the Start menu or the Microsoft Store on Windows.
Q: I received an error when trying to download a game. Why?
A: Download errors on any PC can be caused by a number of different factors, such as insufficient disk space, network connectivity, and even firewall configuration.
Q: I’m trying to download a game, and the download speed is extremely slow. Why?
A: If your installation is taking longer than expected, try to reinstall after switching to a wired connection. This can help speed up the installation because a wired connection is usually faster than a wireless one. After that, restart the game installation.
Q: In some games I am getting an error dialog saying that we couldn’t sign you into Xbox Live. What is going on?

A: For Xbox Live enabled games from 3rd party developers, there is a user consent dialog that gamers need to accept before they can sign into that game. In some cases, the consent dialog can erroneously appear behind your game and other application windows. Users can work around this situation by using the Alt-Tab key sequence to manually bring the consent dialog to the foreground to accept the terms. This consent is only needed once the first time you run a game. We realize this is a subpar experience, but our engineers and game developers are working to remedy this ASAP. Thank you for your patience and please keep the feedback coming. 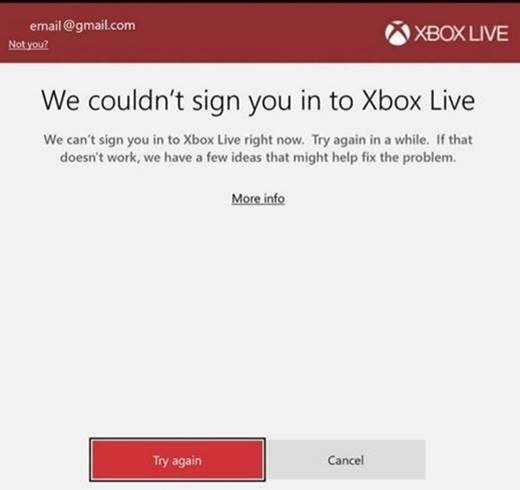 Q: My game performance is bad, even though I have a powerful gaming PC, why is that?
A: For users playing games on devices with multiple GPUs such as hybrid graphics or an external graphics card, it’s important to choose the best GPU for the job when launching an application. It’s up to the game, with the help of Windows or the graphics drivers, to choose the optimal GPU. However, it’s possible that a game may inadvertently end up using the less powerful integrated GPU rather than the more powerful discrete GPU. In this scenario, users can use the Graphics Settings page (in Windows Settings) to choose which GPU should be used when running a game or application.
Q: Why isn’t my progress carrying over from the Xbox One console version of the game to the PC version of the game?
A: On PC, titles can support cross-progression with Xbox One if developers choose to enable it.
Q: Why can’t I play multiplayer with my friends who bought the same game from Steam?
A: On PC, titles can support cross-play if developers choose to enable it.
Q: Why is Metro: Exodus crashing?
A: If you are seeing a crash trying to launch Metro: Exodus and you have a NVidia graphics card, you may need a driver update. Please go to the NVidia web site to update to the latest version of your graphics driver. For more information, visit the Known Issues for Game Launches (June 2019) page.
Q: Why am I getting an unspecified error signing into Xbox Live in Metro: Exodus?
A: An update to Metro: Exodus has been published to fix this issue. Please go to the Xbox app (beta) or Microsoft Store app to get the latest version of Metro: Exodus.
Q: Why is Football Manager 2019 failing to launch with an error about a missing DLL?
A: Some users may encounter an error when launching Football Manager 2019. The error states that msvcp140.dll and vcruntime140.dll were not found.  Users can work around this issue by installing the VC++ runtime from this page: https://www.microsoft.com/en-us/download/details.aspx?id=48145. Users should select the vc_redist.x64.exe package and install it. This will be fixed in a future update.
Q: Why is Titan Quest Anniversary Edition not launching?

A: Some users may encounter an error when launching Titan Quest Anniversary Edition from the Xbox app. Users can work around this issue by launching the game from the Start Menu. For more information, visit the Known Issues for Game Launches (June 2019) page.

Q: Why is X game not available in the PC app?
A: We’re working with developers and publishers to add over 100 great games to Xbox Game Pass for PC by this August. You can view a list of all the titles we announced at E3 by going to xbox.com/xbox-game-pass/pc-games.
Q: Some games are missing features that the title has on another storefront. Why is that?
A: A small set of games might not support features found on other platforms (e.g. multiplayer, achievements, roaming game saves). Many of these games will be adding those capabilities in future updates.
Q: I want to install a mod for a game, but I can’t. Why?
A: On PC, Win32 games available in the Xbox app can support mods if developers choose to enable it.
Q: I can’t find Gears of War 5 on the game list for Xbox Game Pass to pre-install it.
A: Gears of War 5 will appear within the Xbox Game Pass library of games soon. In the meantime, you should be able to search for it within the Xbox app to find it. Xbox Game Pass members can pre-install Gears of War 5 so it will be ready to play when it is available fall of 2019.
Q: What happened to the old Xbox app and features / what’s the new Xbox Console Companion app for?
A: We have renamed the legacy Xbox app to “Xbox Console Companion.” The Xbox Console Companion app is the best way to stay connected with the features and settings on your Xbox One. The new Xbox (Beta) app is the primary destination for gamers to connect with their friends, browse for games, and experience Xbox Game Pass for PC.
Q: Can I share Xbox Game Pass Ultimate on my home Xbox?
A: Yes, standard Xbox home sharing policies apply for both Xbox Game Pass and Xbox Live Gold. If you have an Ultimate subscription and have designated your home Xbox, you’ll automatically share your subscription with any profile signed in on that console. Find out more on How to designate your home Xbox.
Ezt a hozzászólásláncot zárolták. Továbbra is követheti a kérdéssel kapcsolatos eseményeket, a válaszokra hasznossági szavazatokat adhat, de válaszadásra nincs lehetősége.

VI
viper7804
For the first question go to this page and download the windows update manually and make sure you have no usbs in when doing so. https://www.microsoft.com/en-us/software-download/windows10?ranMID=24542&ranEAID=TnL5HPStwNw&ranSiteID=TnL5HPStwNw-3bCI3j9lBDf65ProL_Xstg&epi=TnL5HPStwNw-3bCI3j9lBDf65ProL_Xstg&irgwc=1&OCID=AID681541_aff_7593_1243925&tduid=(ir__facepigl2okfr1erkk0sohzn0m2xjxfx21o0pn1j00)(7593)(1243925)(TnL5HPStwNw-3bCI3j9lBDf65ProL_Xstg)()&irclickid=_facepigl2okfr1erkk0sohzn0m2xjxfx21o0pn1j00
SE
SergioGaspar
the games that i launch in xbox for windows 10 in full screen when i need to look UP or Down always shows the windows bar or the top window to minimize the game, cant figure it out what to do and cant play inumerous games because of it.
DE
DETOXED
For some reason it has made me purchase game pass for pc, even with having game pass ultimate until late 2021. Not sure why it doesn’t recognize I’ve already paid for the pass.
IC
Icekilla

How do you fix it? I can't sign in to the app. Uninstalled and installed the app ovre and over, tried rebooting and anything.

The Identity Provider is installed and opens, I can select my Microsoft account and it also grabs the correct gamertag and profile picture from my Xbox Live account. 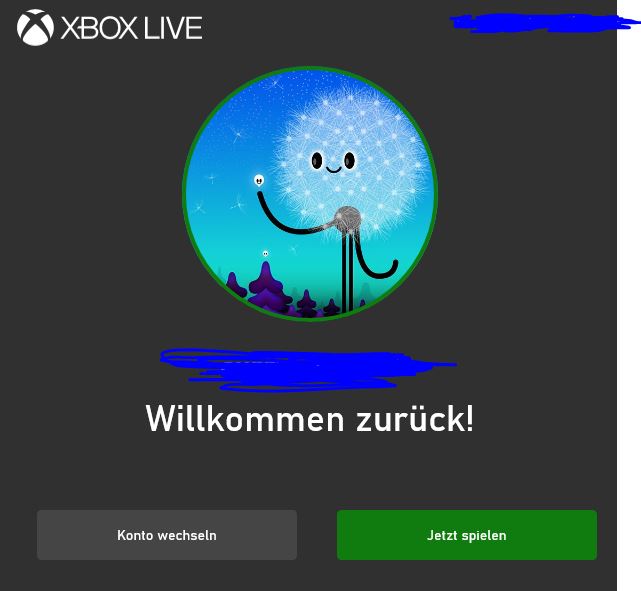 But after selecting "Play now" (green) the page just reloads and i'm still not signed in. 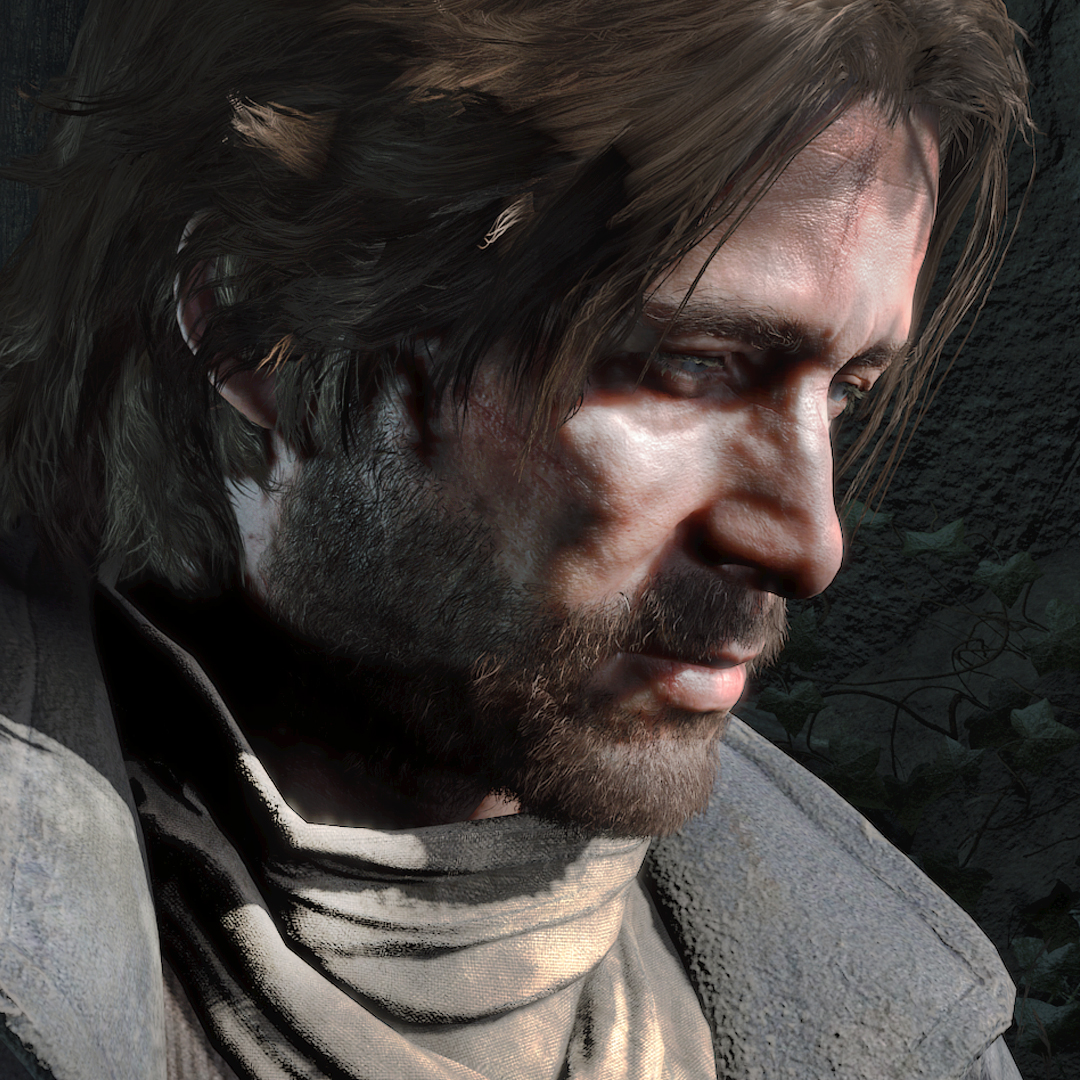 How do you fix it?

I have the same problem, I can not find any solution

LI
Linuda
Game download fails at 90% can anyone help me ?
HU
hugosoleil

me too and missing text or image 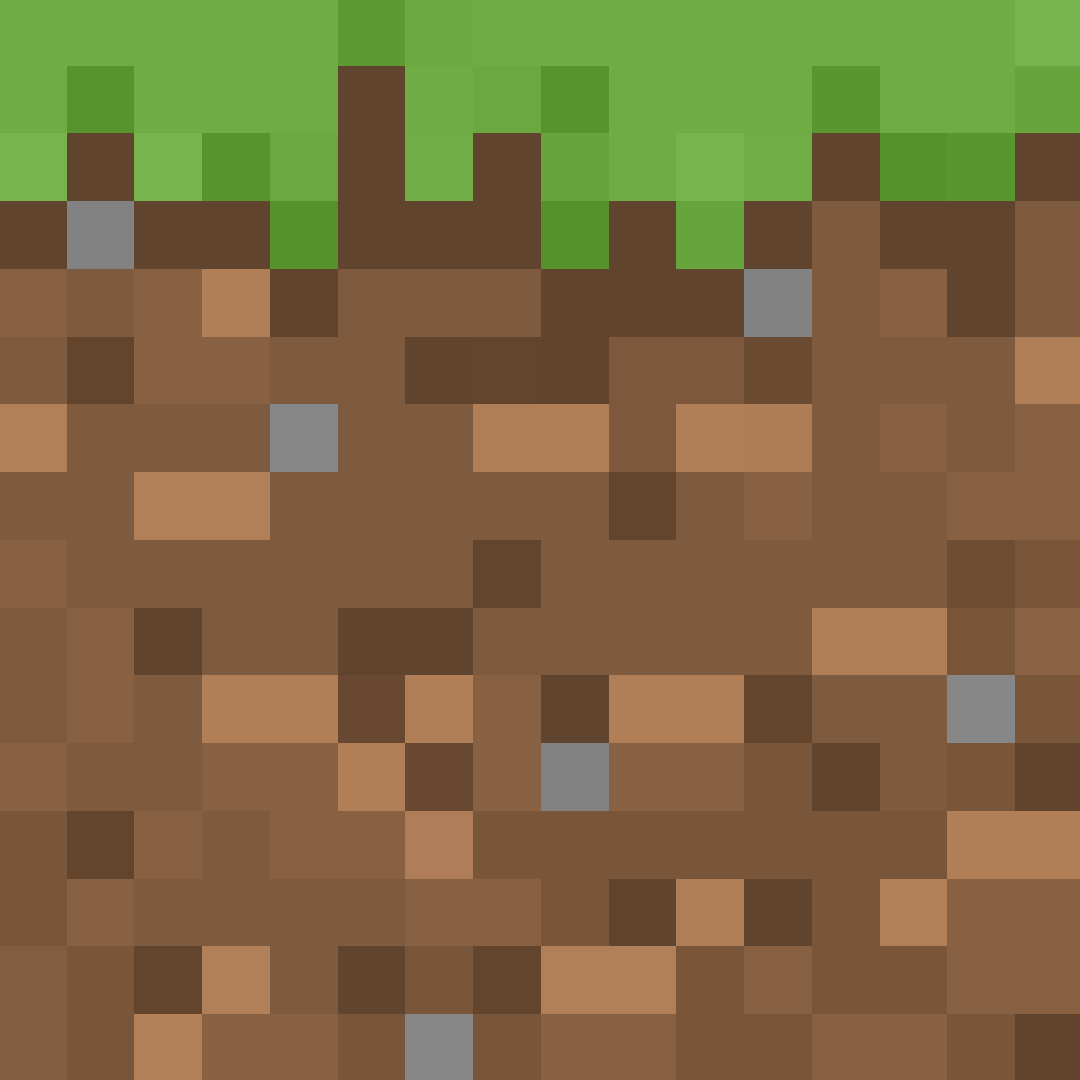 SonicNerfherder
Hi i have tried everything but whenever i click anything it comes up wither error 404 please can somebody help?

SonicNerfherder
that's happening to me as well as the 404 error