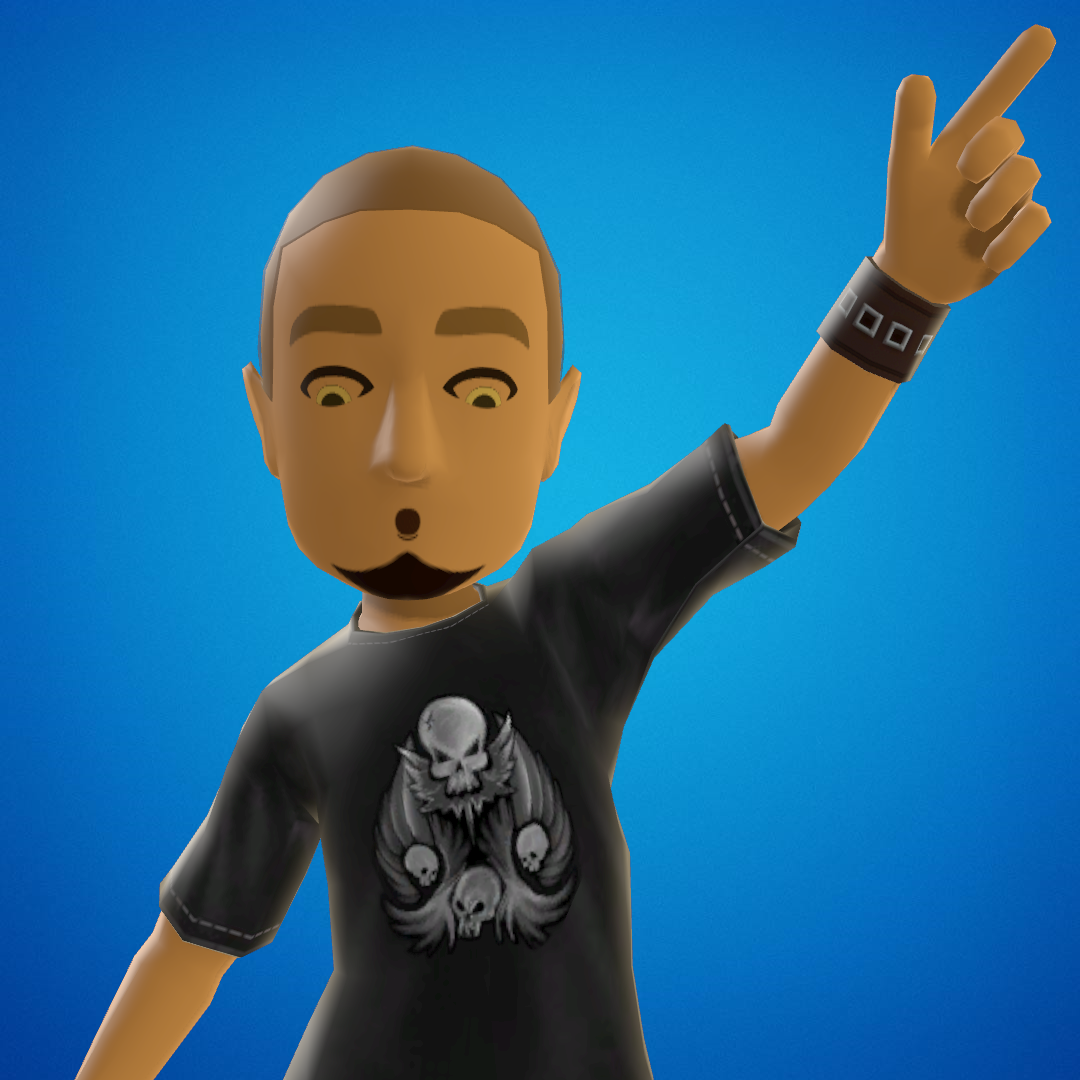 How can I designate an Xbox one console as my home Xbox? Check here!

Want to designate an Xbox One console as your home Xbox? If so, you come to the right place!

Having your Xbox Once console set as you home Xbox will allow you to do the following:

The first time you sign in on an Xbox One console and save your password, that console will become your home Xbox. Keep in mind, you cannot designate more than one Xbox as your home Xbox. You can share purchased games and your Xbox Live Gold membership with other users only on your home Xbox.

Keep in mind, when you change home consoles, all device licenses for digital content will move to your new home Xbox. You will not be able to access this content on your old "home" Xbox.

Still have questions? Go ahead and create a new support post here on the Xbox One Console forum for community assistance.