Your Favourite Game That No One Else Has Heard Of

and that you think deserves a next gen reboot.

for me it would have to be Alpha Protocol. over shadowed by the simultaneous release of Fallout New Vegas by the same company, Alpha Protocol never got the advertising or hype it deserved.

the way the story unfolds is fantastic and is dynamically changed by everything the player does. the missions can be done in different orders which affects the different ways things play out and your actions really affect how NPCs interact with you.

it was one of my favourite games but hardly anyone I know played this gem of a game.

so which game did you spot that flew under everyone else's radar?

yet the ugly truth remains that it was a rushed game that tried to combine rpg, action and stealth elements while failing miserably in everything.

I'd say a lot of that was from it being overshadowed by New Vegas. NV got the lion's share of resources for development and advertising. perhaps it would have been better if they'd held up release and finished the game once they'd got the bulk of patches done for NV and given Alpha Protocol the attention it deserved

it's only impossible until someone does it 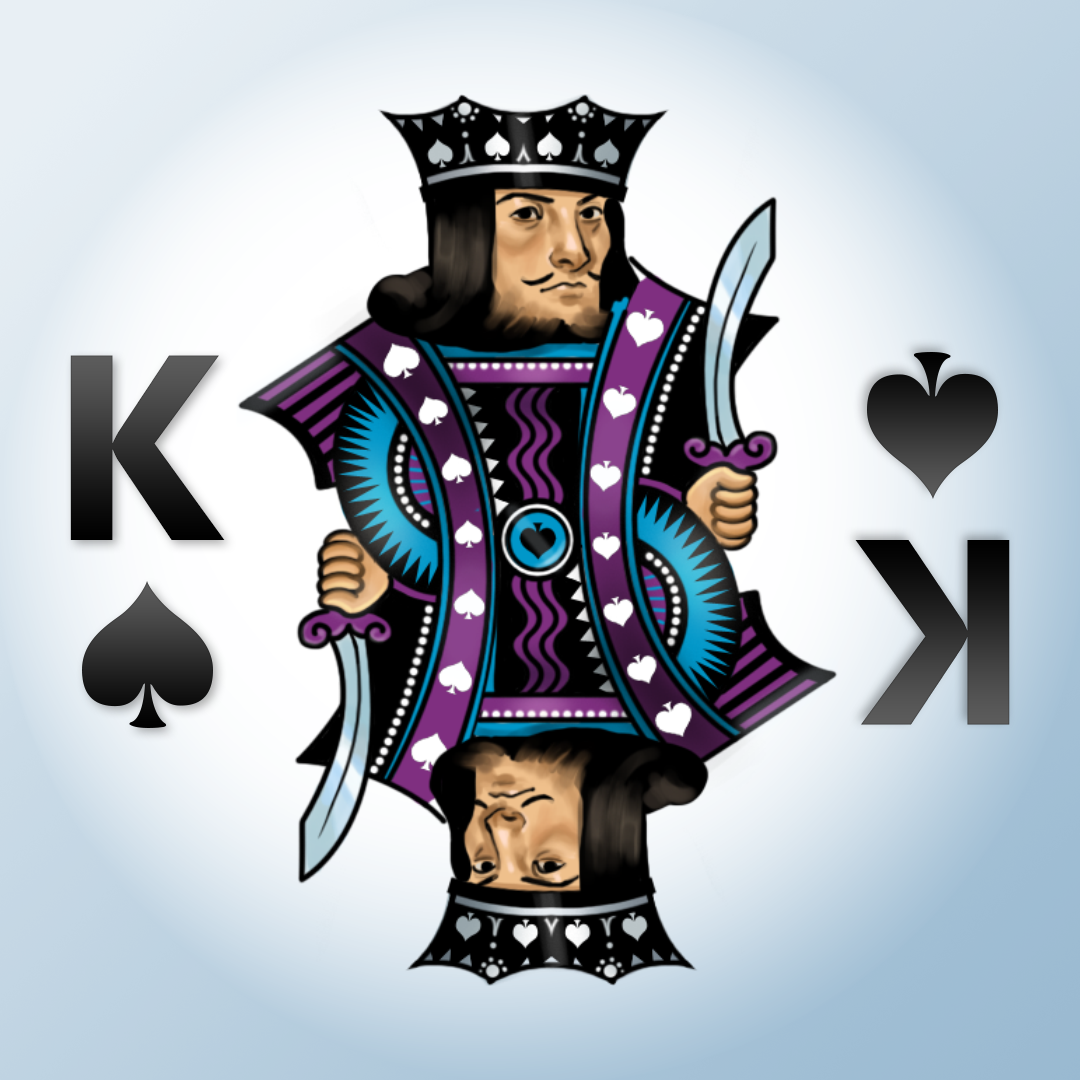 its a little indie game NEVER_FEAR
I really enjoyed Advent Rising, So many people I talk have never heard of it, but it was a promising start to a franchise that could have been amazing.
GA
gamingtips
The Elder Scrolls Skyrim!!!