soon i seen someone post recently about this problem. Its not just watching stuff in 4k but i do have a 4k tv for some reason my screen will distort to a gray color a pink with lines or a green with lines and i rewinded it and it wasnt there so something is going on since the last youtube update thats when i noticed the problem. I couldnt comment on that thread thats why im here ive never really posted and im in the alpha SKIP AHEAD if others that are having this issue are in that ring but i think its youtube app
This thread is locked. You can follow the question or vote as helpful, but you cannot reply to this thread.

Geth
Hard to say, could be the app itself.
No gods or kings, only men.
VI
Vidfreek
I'm also having this issue, and its pretty random, doesnt seem to matter if its 4K content or 1080p.  Some videos will glitch out like a graphics card issue in a PC and some wont, could watch that same video again that has the issues and it wont happen.  Netflix also started this last night, its been fine up until recently.  I just got a 4K TV a couple of weeks ago but Youtube was starting to do this on my old 1080p TV as well, so its either Youtube and Netflix (Netflix didnt do this until last night actually) or the Xbox itself.  I just ordered new high speed monoprice HDMI cables to swap those out but all of my gaming in 4K has been fine so far, so I'm wondering if its something with the apps and 4K playback.  TCL just updated their firmware to work with the One X and Dolby Vision so it could have something to do with that while watching Netflix.  No idea about Youtube though since there seems to be no rhyme or reason when it does it {Parity}
About all you can do is try the basic troubleshooting steps.  Hard reset the console.  Uninstall/reinstall the app.  You may consider reporting that to the insider/preview group.
Xbox Ambassador
Xbox Ambassadors Club Admin
Happy Gaming!
VI
Vidfreek
I just posted a tweet to xbox support, see if they can answer anything.  For the most part its been since I've gotten this 4K TV and I've seen other posts on here about the same thing, so it must be a problem thats still going on, most people have done all those steps and its not fixing anything so it seems like its an issue with the app, will see what support says I guess.....but wanted to post in the forums here so people see that others are having this problem too 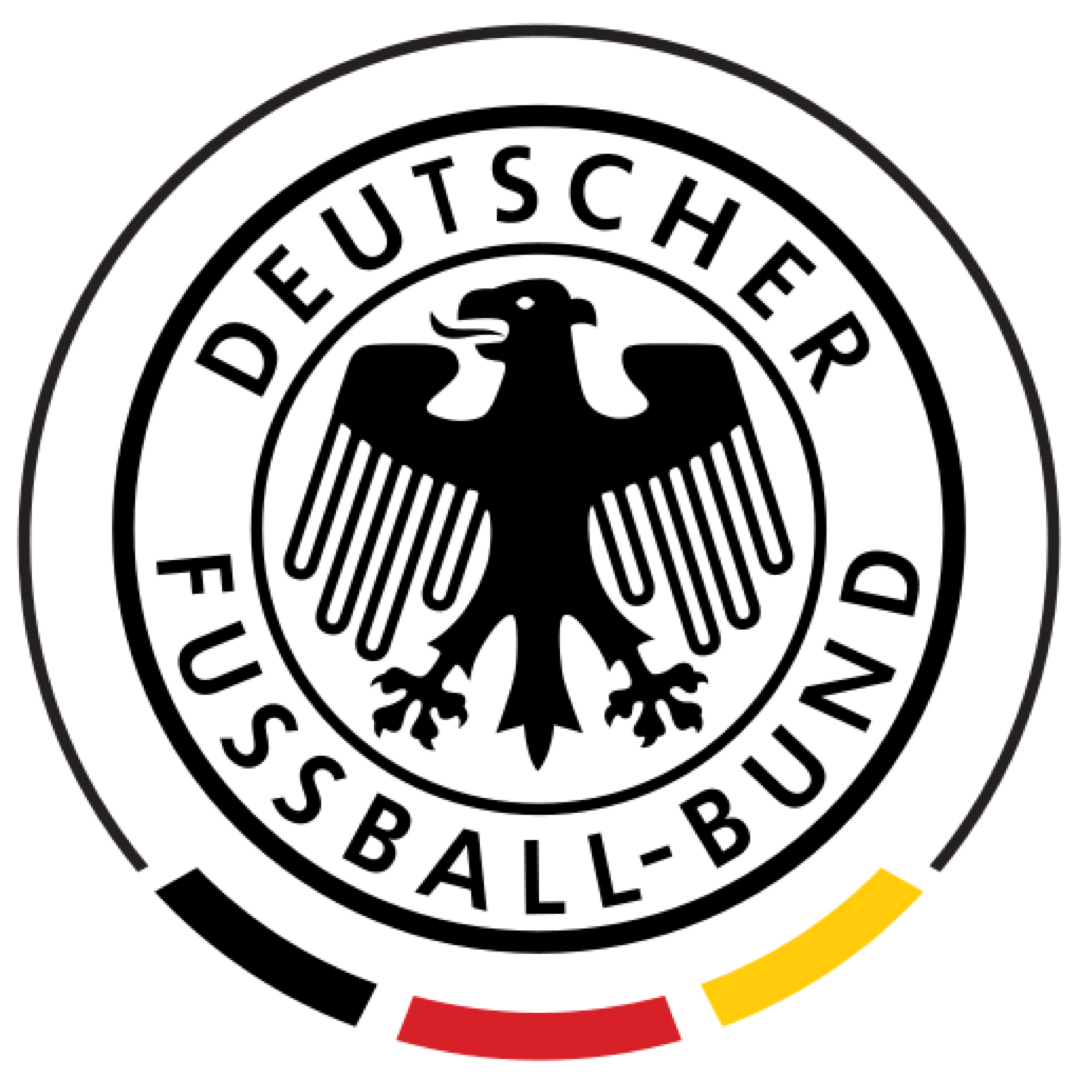 zmaster2XXX
i know with my UHD tv, it won't act properly if 4K isn't enabled correctly in the settings and if the HDMI isn't high speed.
VI
Vidfreek
Yeah 4K is enabled fine, I have a TCL 6 series and I have no issues using Plex or playing games or playing a 4K Bluray on the One X, I ordered brand new cables to swap out the ones I have but I havent had an issue like I said doing anything else outside of Youtube and now Netflix it seems, played a ton of games since getting this TV 2 weeks ago and not one single glitch Chyrola Cuello
Try clearing the cache and then reinstall the app bro. Put your finger on the start button of the console for 10 seconds until it goes out. Then wait another 30 and turn it on again. After trying this, reinstall the app. It may work for you :D.
I Chyrola I - I hope my answer has helped you :). Just wanted to add my name to this and say that I've been having this quite a bit since I got my 4k TV earlier this year. I don't ever remember it happening when my Xbox One X was connected to my older 1080p set. My current TV is a Sony KD49XF80.

I see it in YouTube constantly. MSNBC videos, for example, pretty much always reliably glitch on me. If you rewind the video and replay the same section it will normally be fine on a second attempt.

I feel it's possible I've seen the same glitch on Netflix, just much, much, more rarely, but I can't be certain.

If it's on two apps you might suspect system-level issues (some video-decoding chip or code acting up), if it's just one app it's probably the app itself. I wish I could be sure. If I see Netflix glitch again I'll reply here.