Has everyone seen the new look Xbox Game Pass Quests?

Appears to be live now. I can confirm I can see it in the Android Game Pass app.

To sum up, there are loads more quests for you to earn reward points on. With daily, weekly and monthly challenges, there should always be something for you to do. Also some of the quests involve certain in-game challenges rather than just earn x number of achievements

Daily quests seem to consist of quick challenges; play any game, log into the app

Weekly is a mix of getting achievements, doing challenges in-game and completing daily quests

Would love to hear thoughts and opinions on this. Is it better, worse, or a mixed bag?

I like this change. More quests means more point. More points means more freebies. I am totally gonna milk this new quests program, I play every day as it is, so it should get a lot of points without trying.

I have two issues however.

It feels like a very obvious way to make you want to do stuff every single day. Doing 45 daily quests in a month means doing two daily quests at least 15 days out of the month (more in this month of 29 days and late start). Although they might give more than two a day in future, who knows. Still, feels like the daily log in bonus from free-to-play games.

Secondly, The monthly game specific quests, there is less choice of games. currently I am seeing seven games tied specifically to quests. Before we had a bigger variety. On the announcement, the say "Our goal with the Quests program is to help you discover and try new games" But is seems to me like they are encouraging that less than before.

I would also point out that the seven games are mostly bigger productions. I really liked the ID highlights before Yeah, i have heard of this. Not sure what i think about, also because my quests were quite buggy before the update, maybe that was because of my region.

Let’s see how things will go Viper7Gamer
This is how it was in December with the Alpha ring. I didn't get the 45 daily and 15 weekly quest one. Way to much like work.
Viper7 on Xbox | Viper7Gamer on Mixer, Twitch and Twitter
Xbox Ambassador | Achievement Hunter | Windows & Xbox Insider Chudamaru
They had it in the Beta ring a few months back. It's some good changes. 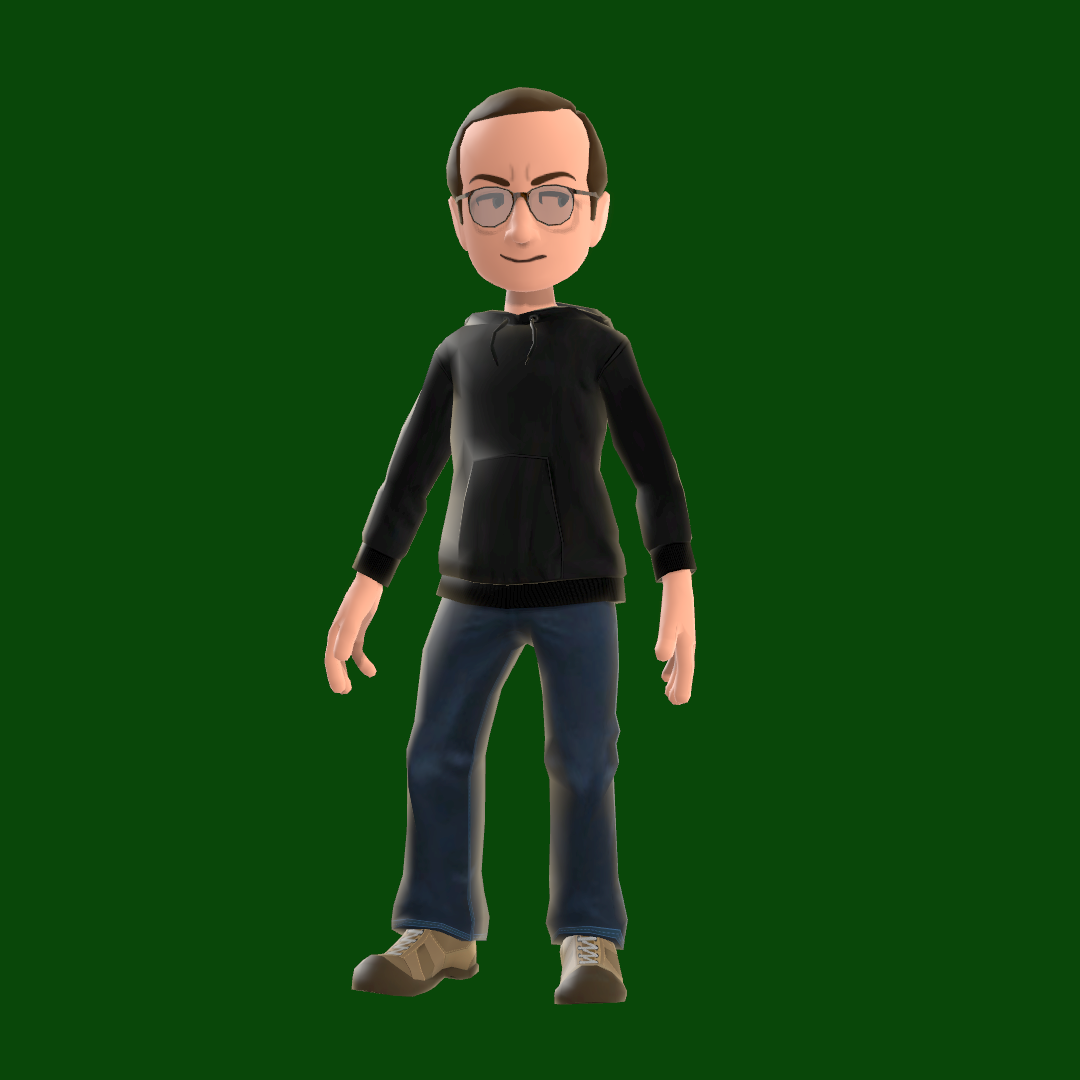 Honestly I like it much more. There are missions tied to specific games as before, but a lot are also mostly generic and you can choose from the whole library to complete. If you are into those quests you get much more points than before even if not really trying. During the test phase the avarage of points gained was much higher no matter the commitment to the quests.

And using also in game events means you are not stuck if you already got all achievements like before.

This is the first batch of quests anyway, so during the month you will see other games used for daily and weekly quests.

Another thing that really worked, at least during the insider test, was that you immediately got the mission done and a notification for it, really cool. 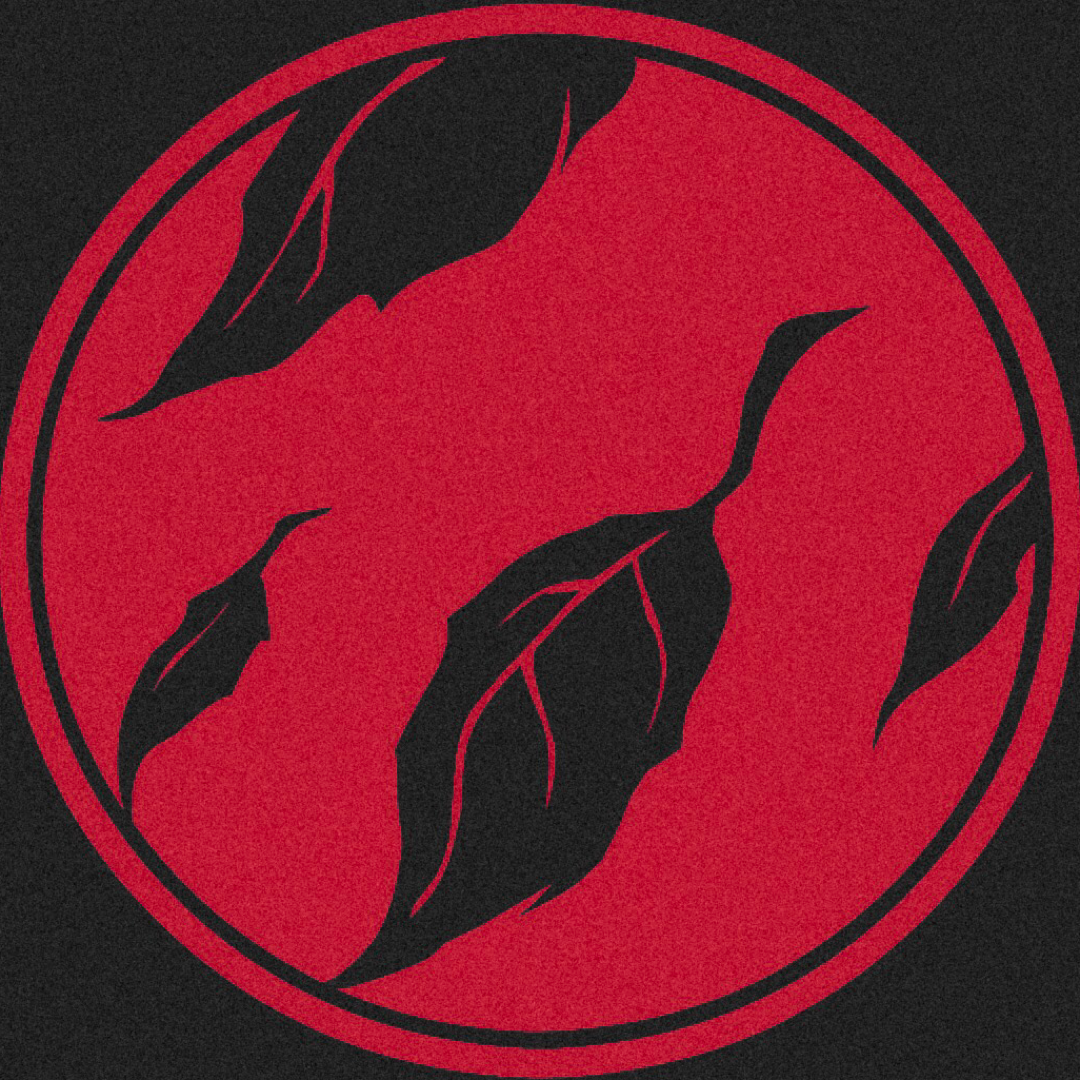 annix
I understand thr criticism OP's presented about the daily login bonuses, but really disagree. The comparison to mobile game login bonuses is a bit sus, simply because the Microsoft points you gain from the Game Pass quests aren't competitive in nature, there's no scoreboard - and the points are redeemed for your own benefit. I'm not picky about how I get extra Microsoft points, it really just gets me closer to my savings goals faster.

Zenosos
Quests defiantly seem more beefy and helps gamers have more to achieve during the month.
Zenosos
Xbox Community Ambassador
D
Drizzle 084
I actually had these in December. They are amazing and really help Microsoft keep an internal market. I am Alpha Skip Ahead ring and I dont know if that is why I was doing these quests in December or if it was just a small trial for people and most didnt notice. I think it's great idea and it gives you more the rewards.

brandiesel1
I've not seen them yet and I just checked, but as usual I suspect they'll be severely watered down compared to the US.