HOW TO GET IT

• If your console is in Instant-On mode and you have been selected to receive the update, it will download and install the update and reboot to standby.

• NOTE: Once the update is available to you, you can manually begin the update by launching the Guide and navigating to All Settings > System > Updates.

You’re here to play, but sometimes have to step away from your Xbox. We’ve enhanced the notification system when your Xbox is idle so that time-sensitive activities are visible from far away. Whether you’re still in the room or taking the dog out for a walk, your Xbox will keep you instantly up-to-date. At a glance, you’ll know if your friends have come online while you were away or if you’ve been invited to play. You’ll never miss out on what’s going on with your friends, clubs, broadcasts, and more.

We’ve also updated the screen-dimming functionality to better prevent screen ghosting, both when the screen is dimmed and when it’s showing enhanced notifications.

NOTE: This feature is being enabled 9/12 at 9:00 AM PDT, and will become available on Xbox a few hours later (or immediately after a hard reset).

Downvoting content in the middle two discovery slots on Home will now instantly remove the content type from view.

A new controller firmware update is available for Xbox One controllers with Bluetooth. You can manually download the update from Settings > Kinect & devices > Devices & accessories > Device info.

Fixed an issue which caused games to sometimes fail to appear in Ready to Install.

Other games should no longer fail to launch after launching the Minecraft Beta.

There are some known visual contrast issues in messaging, the entertainment twist, and the Mixer twist—you may see white on white. Fixes will be coming soon.

When using Arabic or Hebrew language and signing in with a profile using the “Lock it down” security preference, the sign-in screen which requests Microsoft account e-mail address and password is distorted. This does not affect the profile if it is set to use the “Ask for my passkey” or “No barriers” security preferences.

Workaround: Set the console to use another language, sign-in, and set the profile’s security preference to “Ask for my passkey” or “No barriers”. Alternatively, you can still type in your password as normal using the virtual keyboard though the screen is distorted.

Images on the Mixer tab may appear clipped or duplicated. I see quite a bit better, the update console pic is now very clear, not blurred, seems the graphics are better and actually using my small monitor not my plasma. The controller update self prompted, Very pleased with this.

readt to install is still broken even after a hard reset. 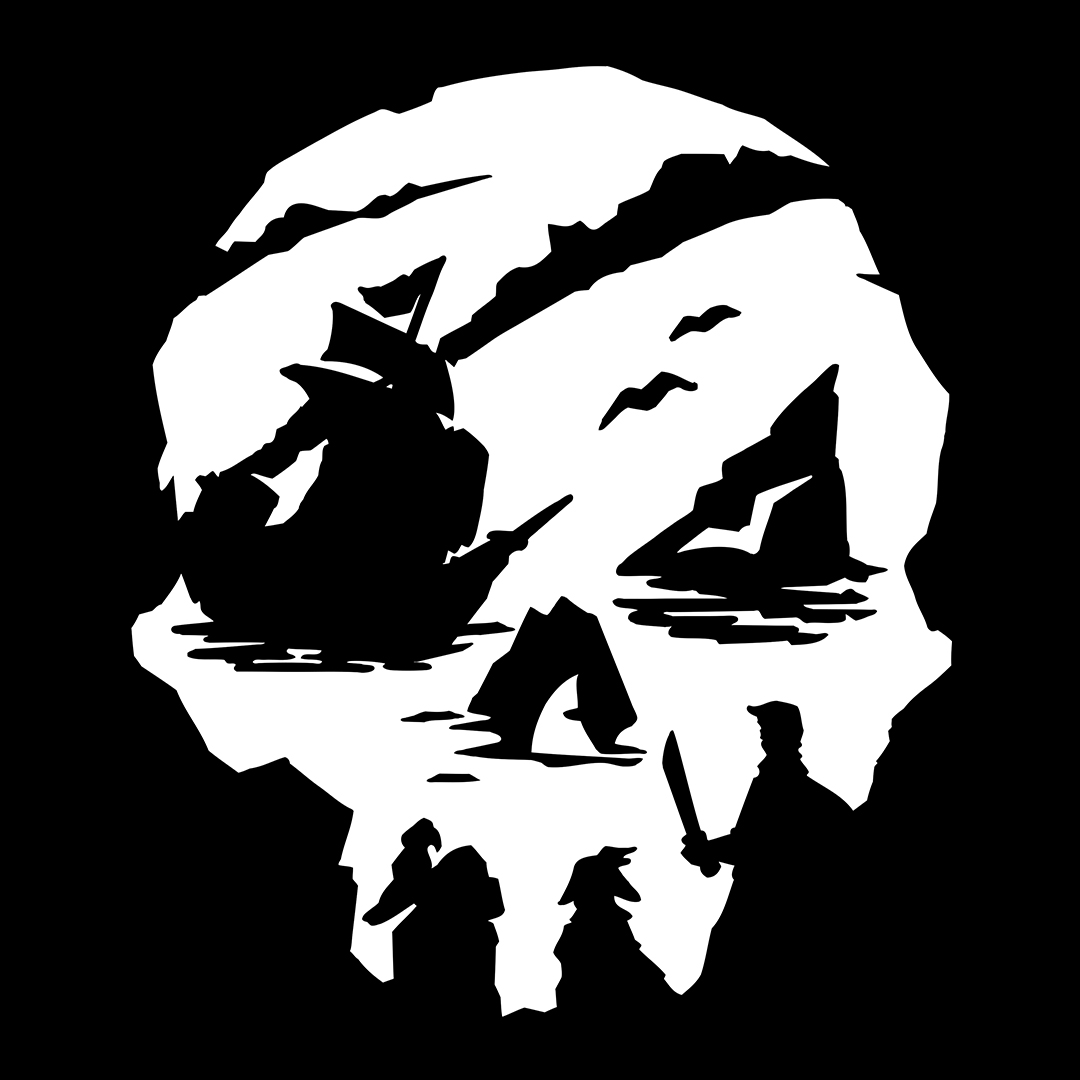 I have the same issue with games apps filters

I have the same issue with games apps filters

the issue with the remote Download, isn´t fixed yet. If i start a remote Download from my Phone or my Surface, after my xbox is off for a while, my xbox don´t start the Download. The Download start directly after I start my xbox with 0%. Remote Start works fine after some time. Reported this every time after a bigger Update was installed, but nothing changed. I´m not the only one, there are a lot of others with the same Problem.