The Only Solution Microsoft Support give Useless with new Install 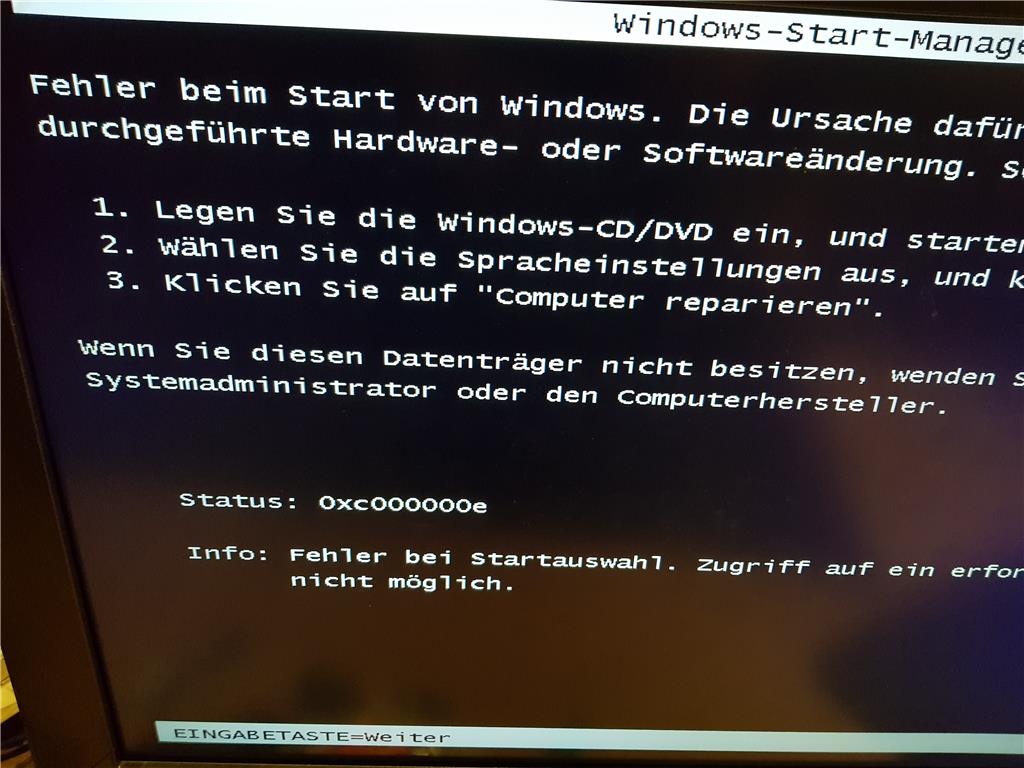 Any Try with Windows repair Results in not Repairable 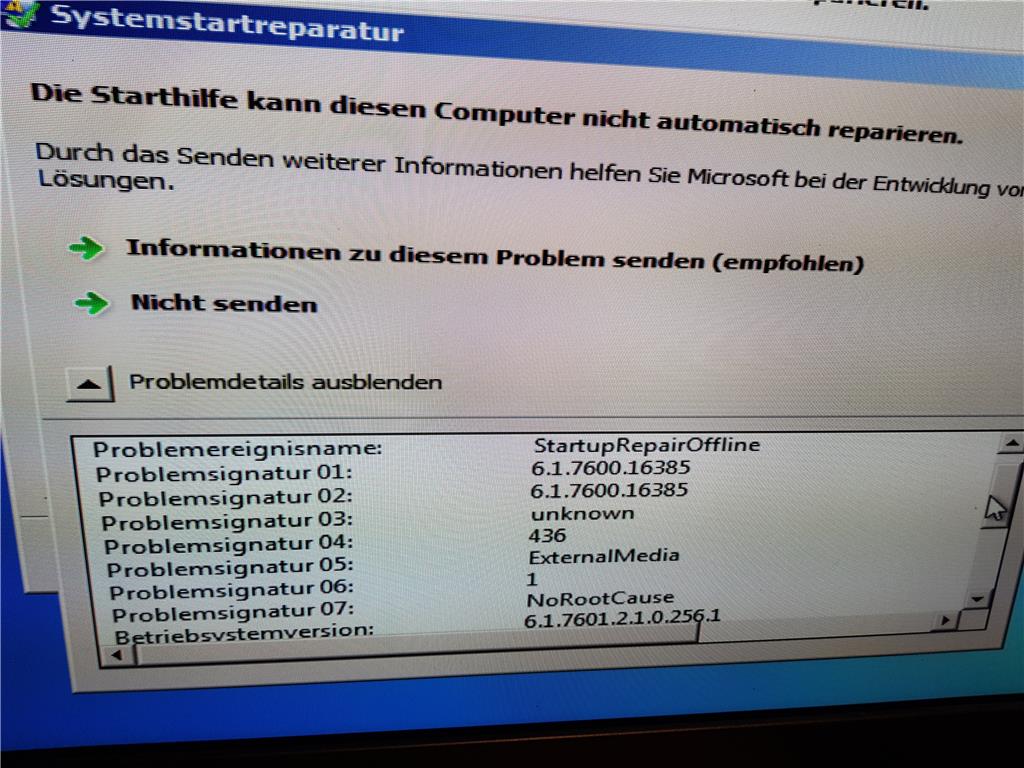 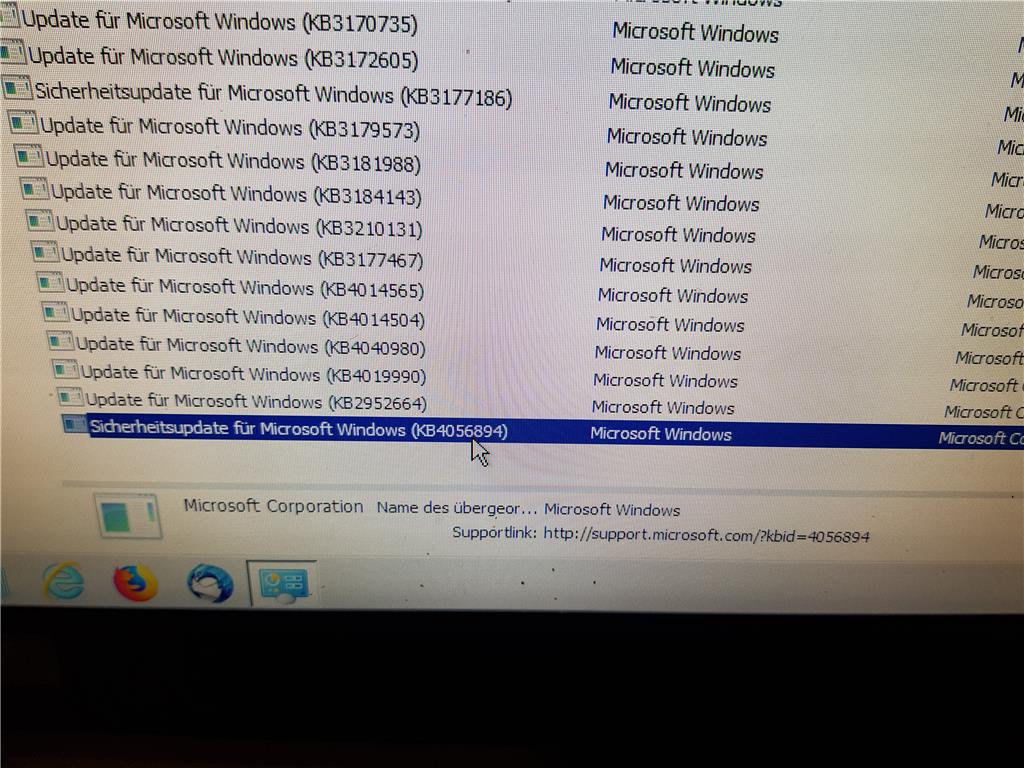 I'm not sure in your post where you state a fix. The requirement for a second machine/HDD is strange. On my Dell Vostro which runs an AMD Athlon 64 X2 Dual-Core processor, the KB4056894 update fails but after reboot I selected the repair step to revert back to the previous restore point. That worked surprisingly. Once I got back into the desktop I set WU to check for "updates/not install them". Next I forced the check for new updates. When KB4056894 was discovered and listed, I hide the update. I did another force check for updates and WU reported my PC was up-to-date. There I will sit until MS (I hope) redelivers the "corrected" update on Patch Tuesday.

BTW, Is it possible for you to move this post to the "Windows 7 > Installation, Updates, ..." forum? Seems to be the appropriate location for this discussion.

i can Just explain in few Steps

5 Go to system Settings Programs and Unninstall the KB4056894

WH
wheeler81
I cannot use any strategy thar presumes I can see or access windows 10 insider. I am face with a PC desktop computer that does  not go by theerror screen. The function keys do do wor. So when I reach the error system_thread exception not handled I am done. I need help in getting around this problem before it begins. I can not use my compute 4. I cannot access usc, cds or any recovery disk. Any help will be appreciated.

NO
notass
I had to format a reinstall everything on windows7; and now, I cant install W10, it reboots when the installation is finishing, and a month ago worked perfectly...

if you had win10 before i asume it was activated

without Installing before win 7

I tried also disconnecting everything and no way...