Has XBOX LIVE and ZUNE been disabled for the UK all I get is the following error message?

Sorry, sign-in isn't supported in your region at this time. more info

Tell Microsoft more about this problem 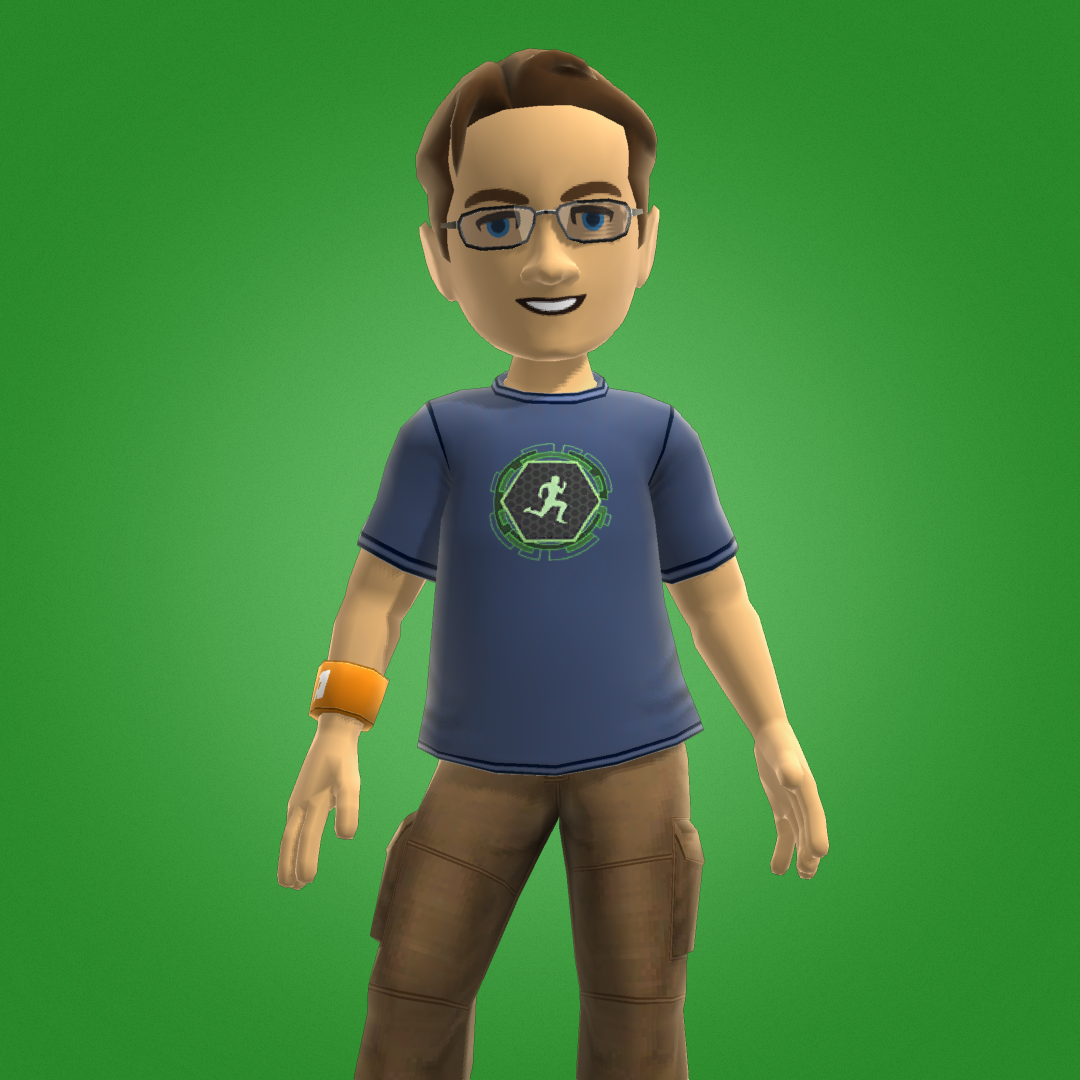 If you go to that More link and scroll all the way down there's this info:

The apps affected by this issue include Xbox Companion, Xbox LIVE Games, Music, and Video. Note that the Windows 8 Consumer Preview Apps are only available in the following locations:

So it looks like many of core Win8 MS apps won't work if you're in the UK :'(

Hope MS fixes this as without that not really worth testing Win8 any further for UK residents.