Recently I asked a question about whether it's safe for me to install an optional update (from a Windows Update notice), that was for "Realtek PCIe GBE Family Controller". (I have Windows 7, HP laptop, wired, ethernet cable with DSL.)  I got 2 replies to my question:  one said yes install it, the other said no don't do it, in fact turn off Windows updates.  So now I'm wondering if there's a knowledgeable person who can break that tie.

Also, I saw a post in this Community from Aug. 2015 about a Windows 10 user experiencing VERY SLOW upload speed and he found it's related to Realtek PCIe GBE Family Controller.  Saw another user (Windows 7) commenting about similar problems, but that post seemed to be 2012.

Is it SAFE for me to install it?

Thank you for posting your question on Microsoft community.

I appreciate you for providing details about your query.

Updates are additions to software that can help prevent or fix problems, improve how your computer works, or enhance your computing experience. They may contain some bug fixes.

Yes, you may install optional updates. Optional updates can include updates, drivers, or new software from Microsoft to enhance your computing experience. You can only install these manually.

However, if any such update causes some issue like a driver update, you may visit the driver manufacturer's website for latest driver update.

I hope this information helps.

Please do let us know if you need any further assistance. Microsoft is not in the hardware business and does not know what the best drivers are for your system.

You should only get hardware driver updates from the manufacture of the hardware since they know what drivers are best for their stuff and will have the latest versions - not likely with Microsoft.

Suddenly their system won't boot or their video is messed up or they have no sound or they can't get on the Internet anymore...  I wonder why that is?   It's because they accepted those hardware drivers from MS.  Then everybody wants to sue Microsoft, blah, blah, blah...

If you can determine the versions of driver you have now from Device Manager, look at the version offered by MS and what is on the Realtek site and you can decide which you think is best.

The sort of good part is if you install a new HW driver and you have a system problem or malfunction (assuming your system boots afterwards) you can use Roll Back Driver in device manager to undo it as in this example of a video driver: 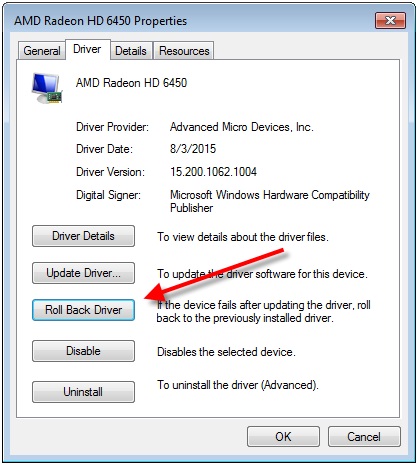 If your system will not boot and gives you a Blue Screen of Death (BSOD) after a driver update, from the F8 Advanced Boot Options Menu choose Last Known Good Configuration (that's what it's there for): 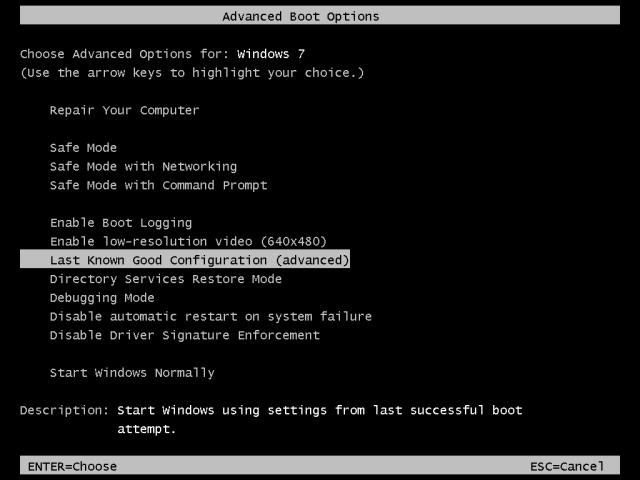 Then uninstall or Roll Back the afflicted driver and go to the manufacturer WWW site and get the latest from there.