On completion of a remote desktop session, the target system shows high CPU utilisation (one core running at 100%) for DWM.EXE - the newer machine (Intel Iris Plus 655) will eventually crash several hours later - I suspect a memory leak such as the previous one affecting QuickSync.

If I change the drivers to "Microsoft Basic Display Adapter" then things return to normal re: DWM.EXE. It's not a long term fix as one of the machines is my Media Centre PC and I lose audio output on it, the other is a headless Plex server and I lose "Quick Sync" hardware transcoding.

Anyone else seeing this ?  If so after a bit of digging I've identified a short term workaround.

I believe there is a problem with the Microsoft RDP code in 1903 (an area which seems to have had a major internal overhaul), and I document a successful workaround.

It seems Microsoft has done significant engineering to Remote Desktop in Windows 10 1903 and I now believe a significant bug exists in the Microsoft code.

In the first article a Microsoft employee mentions

There’s a known issue with some of the old display drivers.  <I believe the issue I am facing is related to this area>

Display drivers report some of their capabilities upon load. In previous Windows versions this reported data wasn’t used or verified. Because of that, some of the old versions of the legacy display driver may report invalid data and it would be ignored. Starting with Windows 10 1903 RDP uses this data to initialize the session.

The best option is to install an updated display driver from the hardware manufacturer. If the new version is not available, you can workaround this by disabling the problematic driver in the device manager.

Our team has identified the issue and we are currently verifying the fix that will dynamically switch to the software renderer if the problematic driver is detected.

I will this thread when the fix will be included to the Windows Insider release.

Further testing in my environment has shown that machines without Intel integrated graphics are also showing the problem.

After rebooting, behaviour returns to normal and after disconnecting from an RDP session the RDP host (target machine) no longer shows DWM.EXE consuming CPU.

This isn't a long term fix (to rely on a deprecated feature). I also don't understand why only a limited number of users are affected, but for now, I'm up and running again, and hoping for a Microsoft fix.

WO
Woody_K
I have this problem too. Hope Microsoft can fix it soon.
SO
Soul--Reaver

If the host is left alone with dwm.exe taking up one full core it will eventually crash and log out the session

I may be having a similar issue on a Lenovo laptop. I have 1903 on other hardware and works fine. I use this Lenovo laptop that has both Intel and nVidia GPUs running the latest drivers available for both. As far as I can tell, the system is fully up to date. However, if I RDP to this laptop, at some point the RDP session terminates and my user logged out. Looking at the event log, I see DWM.EXE has crashed two to three times with connected devices crashing events as well.

I have not monitored DWM.EXE's memory and CPU footprint. I just know I've updated to 1903 on this laptop at least 7 times and each time, I've had to revert back to 1809 as this issue is destructive to productivity. It's also the only system I have that isn't running 1903 at this time.

The instructions in the initial post fixed my issues. Let's hope the legacy RDP stays as long as modern RDP has issues

It does require Windows 10 Pro. A home version lacks the required policy editor

SI
singsing
million thanks, the suggestion of using policy editor to force XDDM solved my issue. My machine in question is a Macmini late 2014 which has Intel GPU. Before this fix, a disconnected RDP session takes up 30% of the CPU, now it is back to normal as previous version of Windows 7/10/server. Thank you for posting this fix, worked as a charm.

I have been suffering this issue for months. I did successfully find the basic display driver workaround but didn't go further as you did. Great troubleshooting! 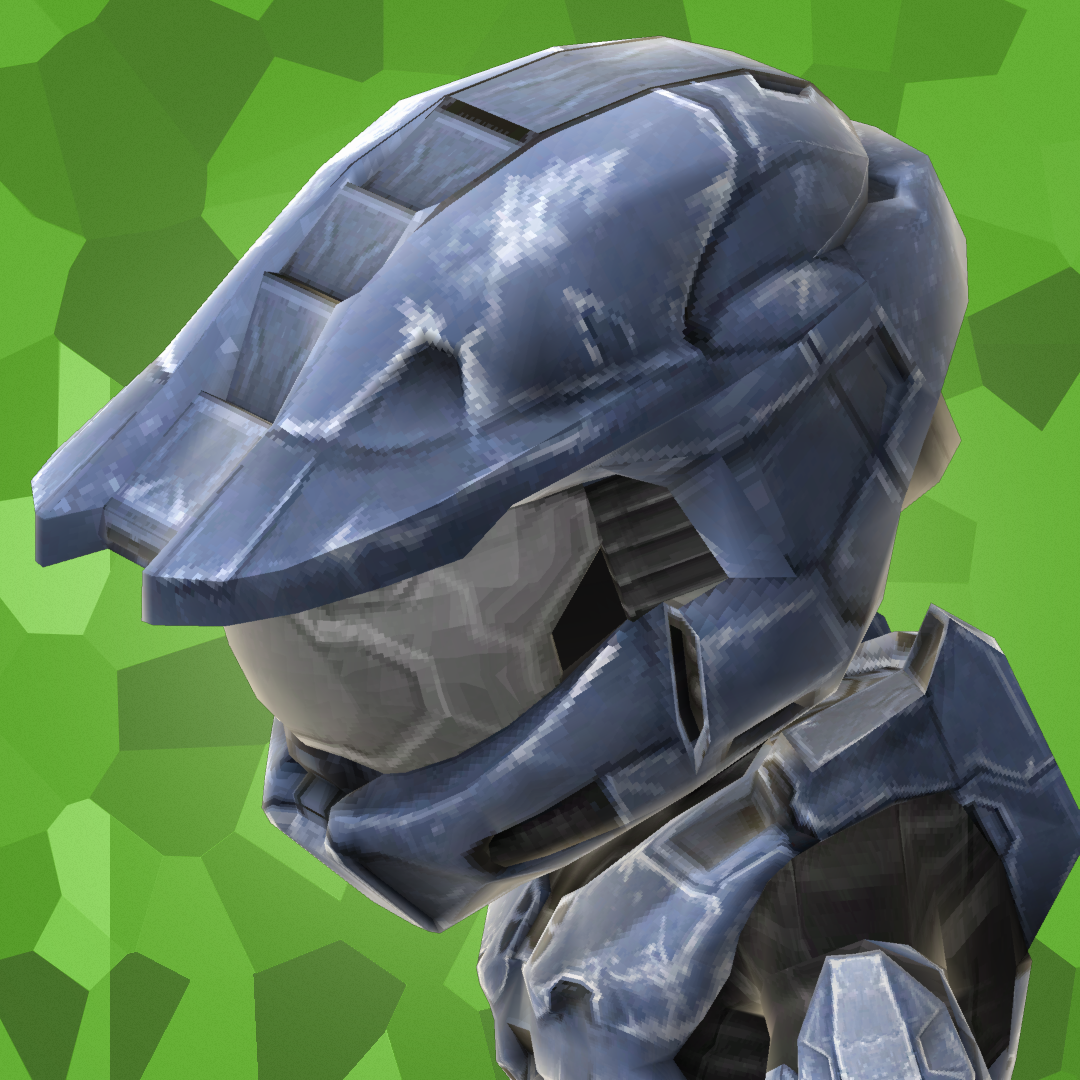 Dr4g0n 36
tried to do this workaround, but after reboot and after a fraction of second of showing off lock screen, screen turn all light blue (not BSOD) without no option of interaction.
BE
beos59

Have the same issue with my old Lenovo Thinkpad X-220 that I uses as a server at home. To monitor the issue I use WSL to ssh into the target (RDP host/server/X-220) machine and list the dwm.exe processes:

### dwm processes (one) before the RDP session. You can see that DWM-3 is "silent" and consumes no CPU

### dwm processes during RDP session. Both processes are silent as can be seen by sampling the tasklist with some time in-between (here 27 seconds)

### dwm processes after the RDP session ends. Now DWM-1, which was the process initated with RDP, begins to consume CPU. 13 seconds CPU consumption during 13 seconds of real time. Corresponds to 25% consumption on the machine. Fan spins up.

### My workaround, kill all dwm.exe processes:

I don't know if that could be a solution, but why not terminate the RDP initiated dwm.exe process when the RDP session terminates? It seems at least for me that it is that process that causes the high CPU consumption.

- On remote disconnect from any user session

You get a few warning events in the event log (Desktop Window Manager process has exited), but other than that there doesn't appear to be any side effects.

I do wish Microsoft would recognize this problem and fix it !

After rebooting, behaviour returns to normal and after disconnecting from an RDP session the RDP host (target machine) no longer shows DWM.EXE consuming CPU.

This isn't a long term fix (to rely on a deprecated feature). I also don't understand why only a limited number of users are affected, but for now, I'm up and running again, and hoping for a Microsoft fix.

You are a legend this worked for me. Before I found this thread I was closing out of the session then using Anydesk to login back into windows just to stop the issue. The crazy thing is Anydesk would lock up after the login but it stopped CPU 1 going to 100%.