This is a summary of the cumulative updates released on November 10th for all the supported consumer releases of Windows 10.

Release notes are changing! To learn about the new URL, metadata updates, and more, see What’s next for Windows release notes.

Windows 10, version 1809, will reach end of service on November 10, 2020 for devices running Windows 10 Home, Pro, Pro for Workstation, and IoT Core editions. These devices will no longer receive monthly security and quality updates that contain protection from the latest security threats. To continue receiving security and quality updates, Microsoft recommends updating to the latest version of Windows 10.

Important: Users posting replies referring to their own websites would be considered as Spam and would be suspended from this community.

Hello! Karen. This is Krishna Dayama.

May I know if there is any Error you get while installing Visual Studio again on your Device? You can check and download Visual Studio from this site https://visualstudio.microsoft.com/downloads/

What antivirus did you use currently???

You can check if your computer get infected with second opinion scan with Sophos Hitman Pro trial.

Check to see if your computer really got infected.

Use Emisoft Emergencykit or Eset Online scanner as a last resort.

Terrible update. So many thinks do not work anymore.

- Lot of unnecessary apps and folders added to the Windows quick start menu (looks like everything installed is showing up there now (even folders),..
- maybe many more issues... 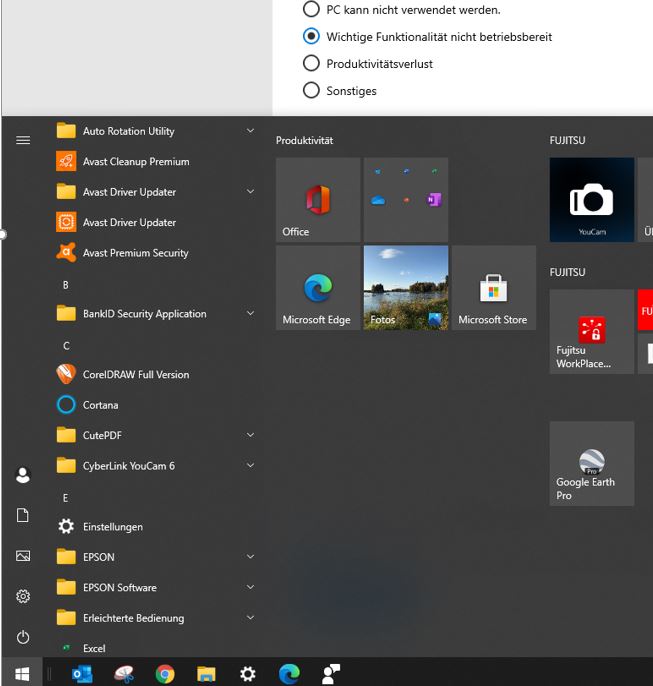 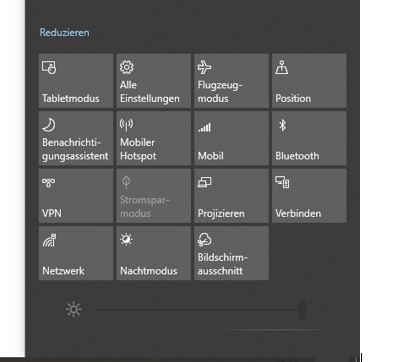 If you are having difficulties, please include:

_________________________
geekdom. On hiatus.
Member - August 2015
CH
Charles1966
What the heck happened with Windows.  There was an update  last week that wiped out all the customization on the taskbar and desktop.  It also changed the desktop image and wipeout history in MS Office.  I spent an hour re-establishing all these thing, but now the update that happened last night did it again.  What the f*** is going on with windows.  If this keeps happenning, I am going to have to buy an Apple computer.  These forced updates are horrific!!  Is there a way I can restore back to before these updates?
CH
Charles1966
Also, all the bookmarks have been wipedout out in Chrome & Edge.
PE
PeterPichler

First I as a user, forced to pay now a not too small annual fee to Microsoft for its Win365 I am expecting proper support immediate reaction from Microsoft for this fee!

Secondly, I am not one of these computer freaks, who are constantly messing around in the settings or even registry to find "do it yourself solutions". I am simply a user, following update recommendations and instructions so please explain first with proper words for a user (what means patch you are installing???) what you want to know. I am not an IT guy!

Thirdly: If Microsoft wants to solve the issue quickly then I would expect a remote support in which I give Microsoft access to check and resolve the problems which the update created. Where do I get someone to connect to my laptop? 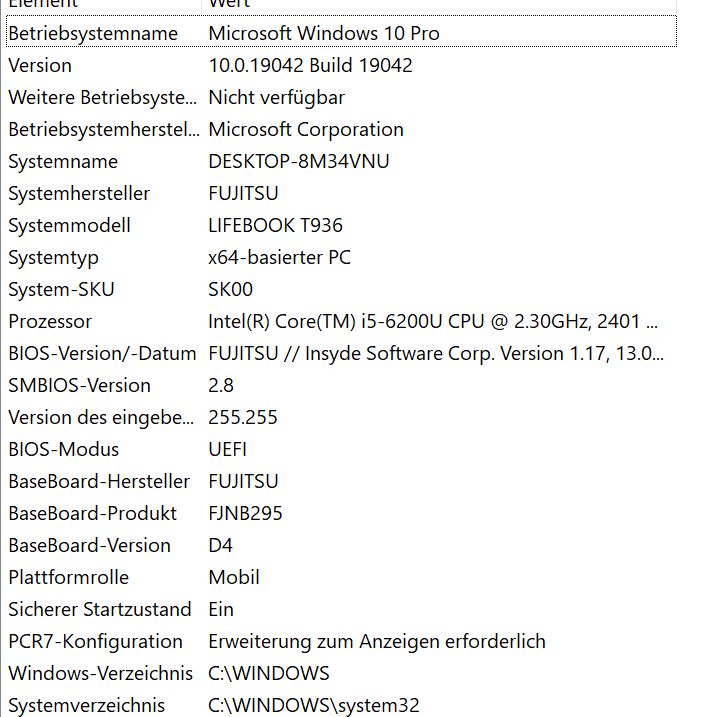 The following update will not updates my home computer

I reset the system, which rolled back any changes and got prompted to install again yesterday. I launched the update at 9:00 AM again and when I checked my computer in the afternoon it was 30%, so I decided to leave it until I returned home from work 13 hours later and no change, still at 30%.

Once again, reset after that second failed attempt and 24 hours of watching the circle spinning. Again I'm being prompted that the update will proceed to install when I'm not using my system.

How do I stop this endless waste of time and or get the update to actually install?