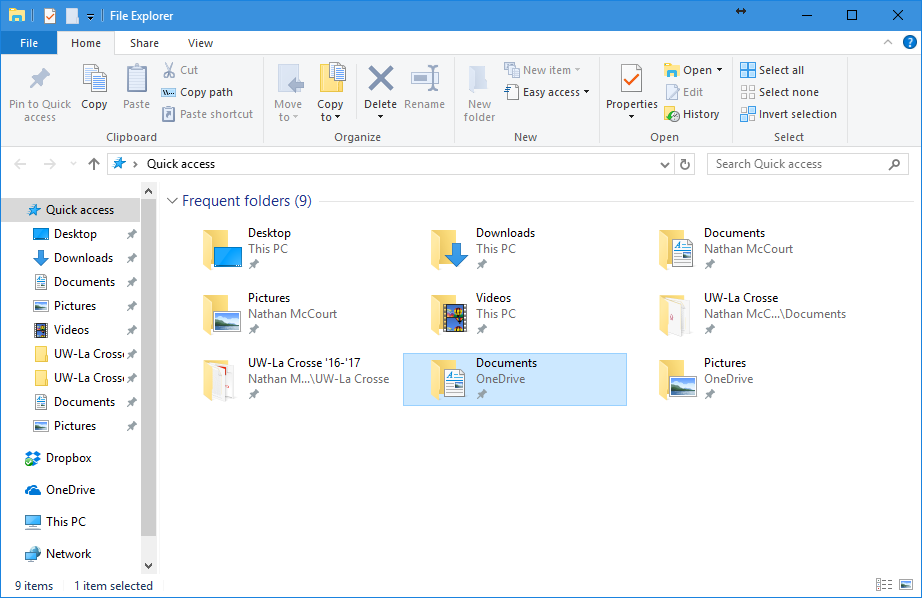 This issue may have occurred due to some system conflict after the updates on your PC. To resolve this, we suggest that you reset the Quick Access folder. To do this, follow the steps below:

Let us know if you have other concerns that we can assist you with.