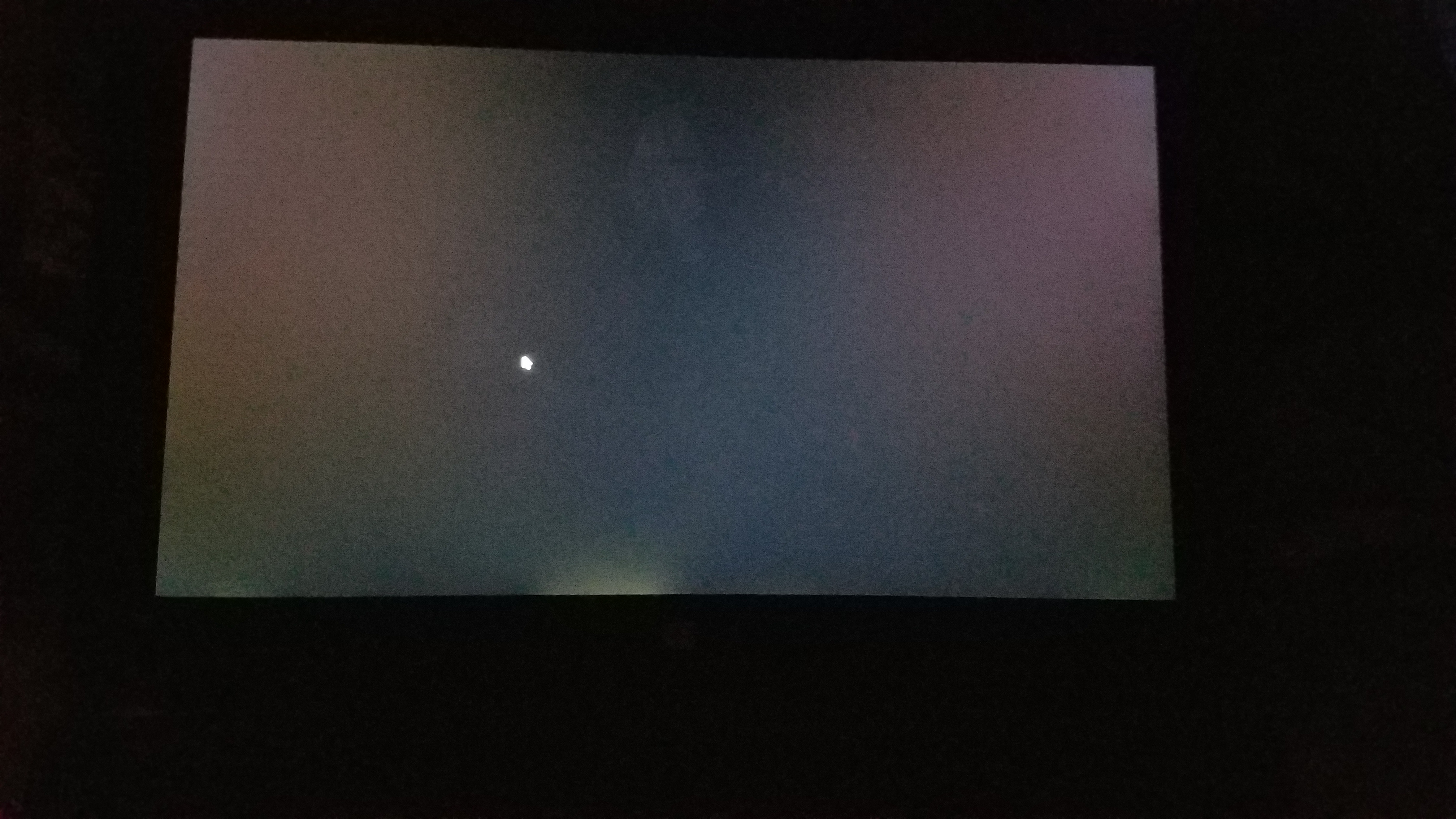 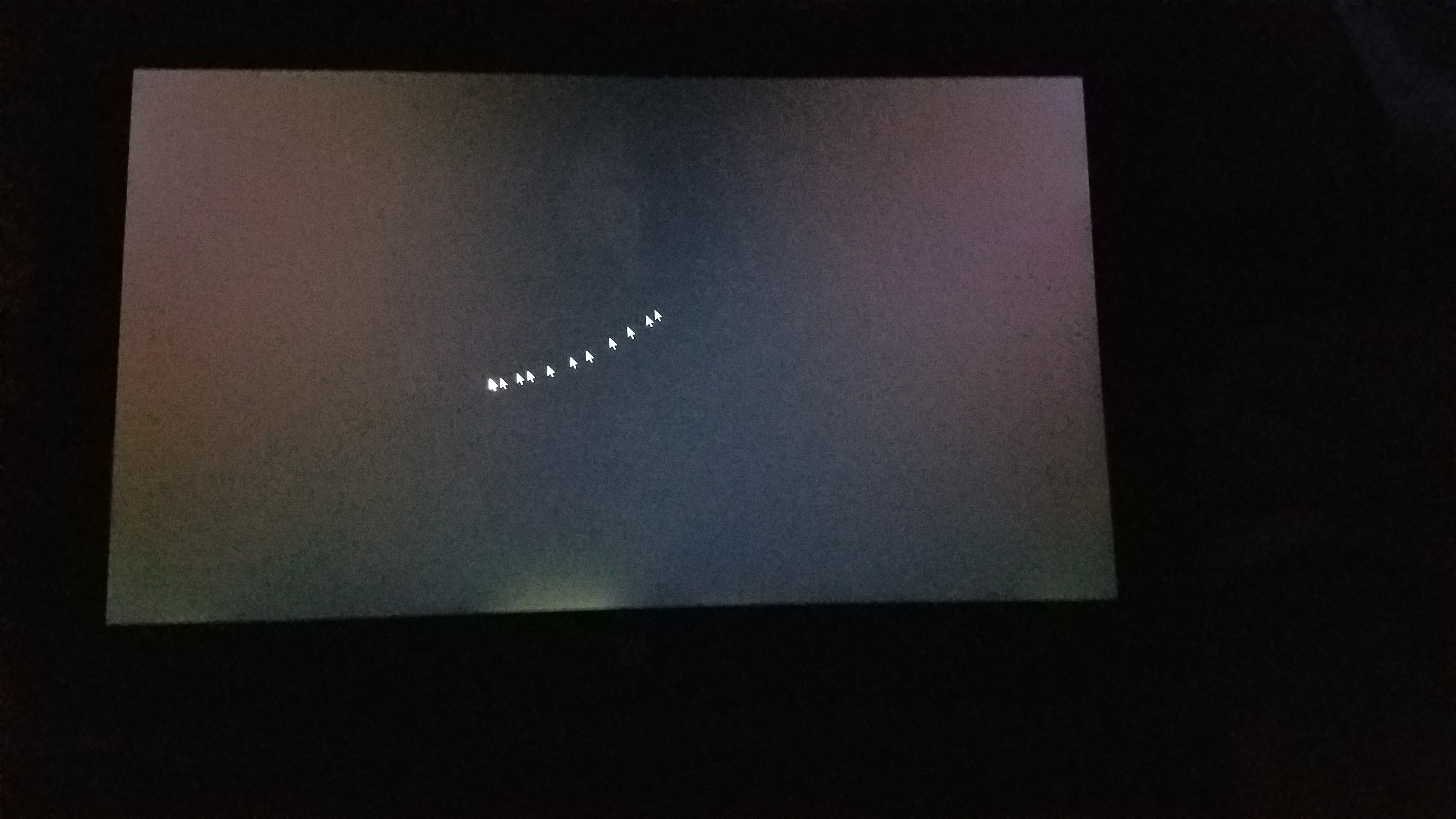 I recently trying to update my Surface device. After the reboot, my device display the Surface logo then when into a black screen, and only the mouse is appearing on the screen and the screen stay in black for a long time, without any response. I try to reboot the device. But this problem persist. May you help me out? Also I tried hold power and volume bottom. It does not since to work.

I have finally solved the problem. There are two ways of solving it. I will explain both of them carefully.

PROBLEM: After the update of the system, the screen is black, only the cursor can be seen, and also the wifi icon on the left part of the screen, appearing and disappearing.

This solution works, I have tried it.

You have to start the system from the scratch and install all of the updates proposed but one: KB3033055. But pay attention: this update is proposed two different times:

The first one, as a part of a very loooong list of updates; in this moment, it has to be accepted and installed, and no problem will happen.

Later, this update will be proposed in a short list of six optional updates. At this moment, you have to accept all the rest of the KBs, but not KB3033005. Since it is an option, you can simply skip it but not selecting it.

After installing all the updates but KB3033055, you have to restart the system and try to find more updates, which can be installed with no risk. I’m writing this comments on February 27th, and every update prior to today is OK but KB3033055.

Now my system is ready, steady, smooth and functioning. Everything runs perfectly.

Even though somebody stated that the February update solves the compatibility problem with KB3033055, I have tried to install KB3033055 AFTER February update and the black screen comes back again. Since I don’t need it, I won’t try it (maybe later, or in another life…!!).

Maybe you don’t want to start the system from the scratch. Or maybe you did it and later, without paying attention, you did install KB3033055 and the black screen problem reappears.

This solution is inspired by the solution proposed by the user called timpeq in this thread: https://answers.microsoft.com/en-us/surface/forum/surfwinrt-surfupdate/surface-rt64-update-kb3033055/6f38b3b1-82ff-4ef0-bcfa-4416c8ccf79f

(Timpeq replied on February 13, 2018. I have not been able to follow his instructions (maybe you will), but some of them have been useful.)

I have tried both solutions on my SURFACE RT, and both of them work.

73 people were helped by this reply