How to set Jalali (Shamsi) as default/alternative calendar in Office/Outlook 2016?

In Excel 2016, now we can set 'Number Format' for 'Date' to be shown as Jalai, by choosing Persian as 'Calendar Type'; Which adds the code [$-fa-IR, 16] before the field value. The argument 'fa-IR' sets 'Locale (location)' value and the second digit ("6") sets 'Calendar type' 'Persian'. 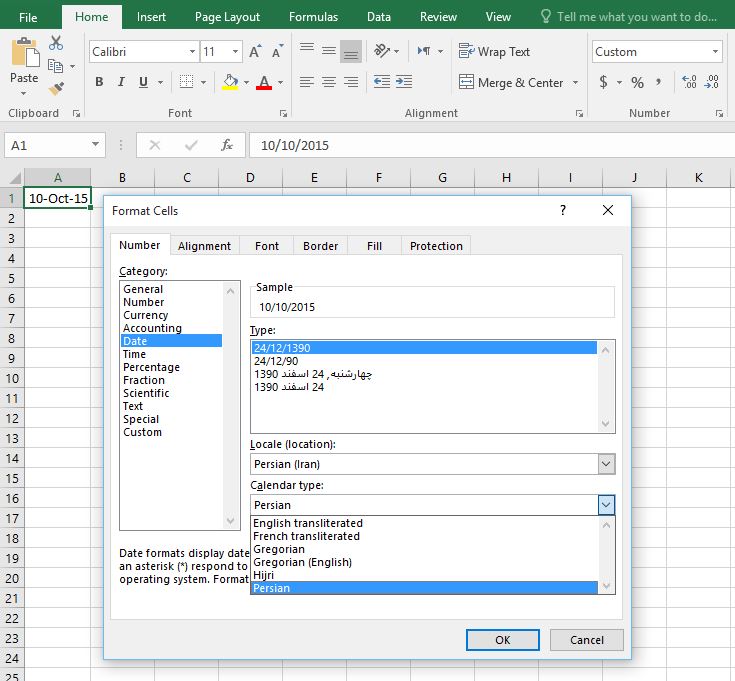 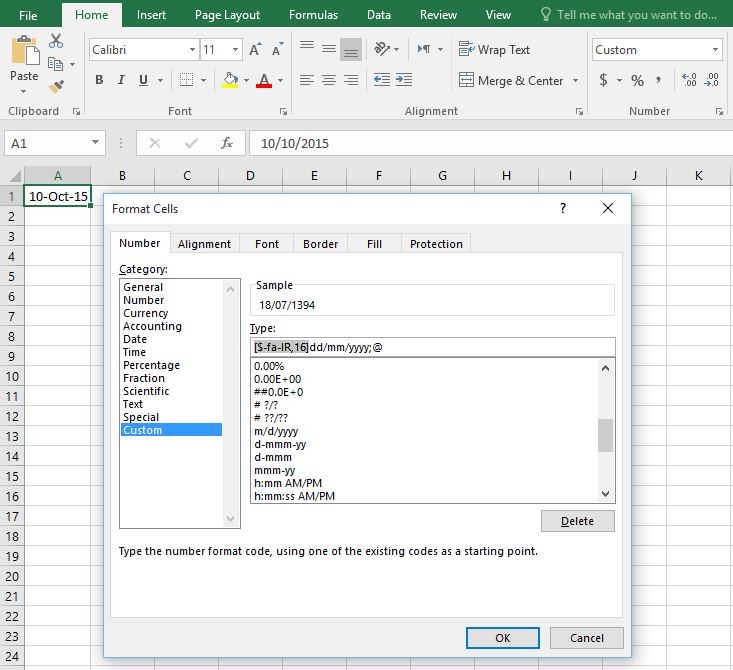 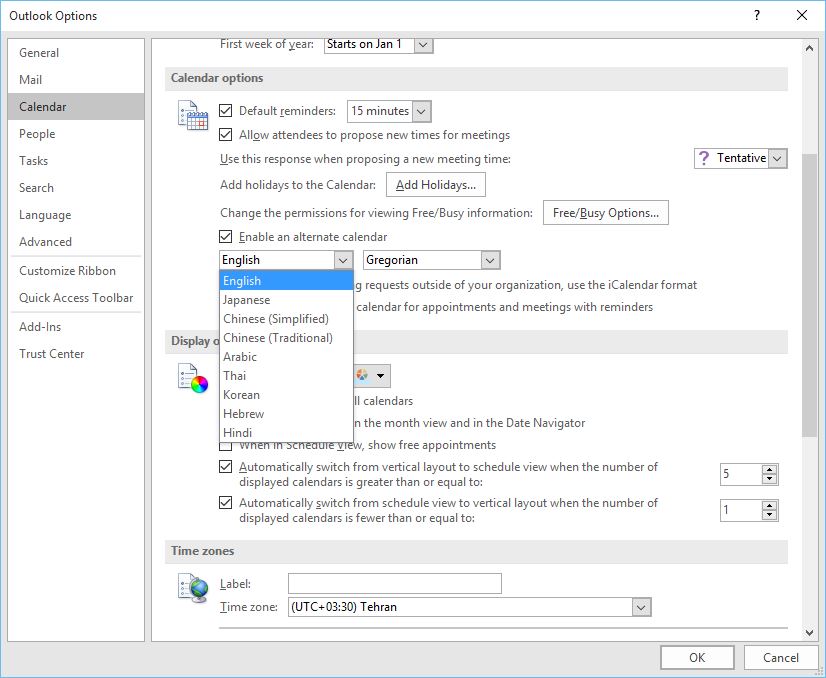 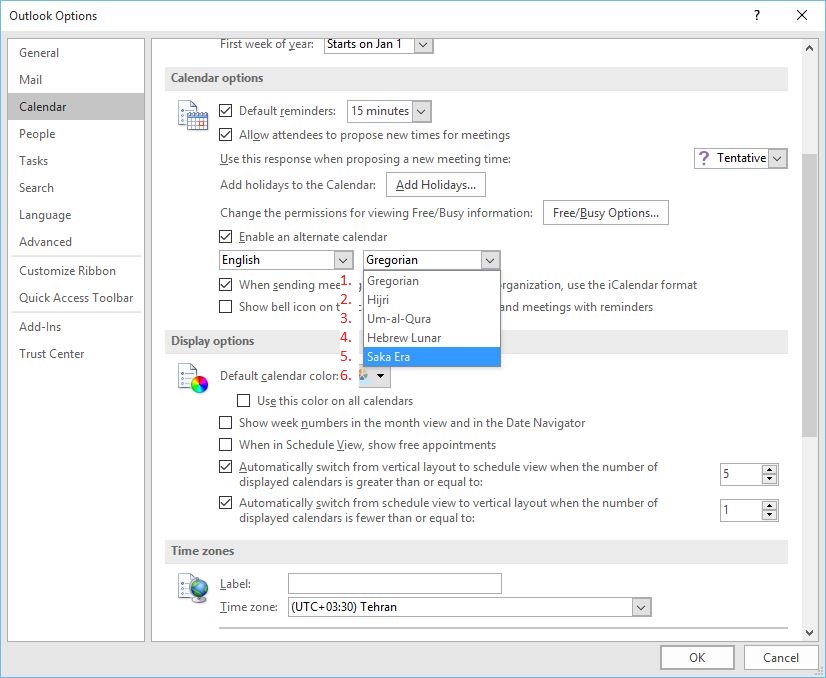 So, Is there any way to use Jalali (Persian, Hijri Shamsi) at least as an alternative calendar in Outlook 2016? A disciple of Christ

Seen other users with the same issue. There is no simple way to achive this in outlook. Check these link.

Truth is still truth, even if you don't believe in it.