Hello, Groove Insiders! We released an app update for Groove Music on Windows and Xbox. The newness included in this update is described below. Try it out later today and then tell us what you think in the Feedback Hub and Xbox Preview Dashboard apps. We hope you like the changes!

Thanks for your support. We look forward to reading your feedback!

MA
MartinGeuss
Which Insider Ring(s) will get the new version? ellenment
This one is for Fast. We always start there with brand new payloads...
ST
Studio384

I have to say, I don't like the color overlay over the faded album art with playlists and so on, it doesn't look nice. In fact, it looks horrible. I've got an album that is grey with a very minor red accent, and now the background appear almost as solid red. It's plain ugly... To make it even worse, the color overlay and background don't load at the same moment, resulting in an actual solid background color or the good old design, suddenly interupted by a color poping up on top of it.

Also, the new fade behind the "Now playing" bar is nice, however, when I'm scrolling through my artists (for example, it happens everywhere) and text goes behind it, you see it light up (as it should), however, once the text is fully below it, it just disappears. This also happens to the fades on top with the new animation for Albums, Artists and Playlists. Basically, all text that is fully behind it, ceases to exist. When it hits the bottom, the fade will re-appear.

By the way, I like that the Album/Artist/Playlist basic info stays visible now, but please, fix that fading bug and drop the color on top of album art, it is just ugly.

Further, despite that I think that the new dynamic color of the "Now playing" bar is nice, if you've got onscreen navbars and set this to "Use accent color", the two sometimes clash: putting 2 colors together that never realy should be put together. Somewhere, I feel that it would be better for the whole Groove UI to follow the color used in the Now playing bar and use the Accent Color only if ther is no album art. Right now, there is a possibility to get 3 different prominent colors on one screen (by visiting an Album/Artist/Playlist, while a song is playing with an album in another color and your accent color itself) that all clash. So, in short:

- Please remove the color on top of the faded backgrounds for Album/Artist/Playlist, or provide a toggle

- Fix the variable width in "My Groove" for the "Recent plays" list, if you have a Playlist with a very short name, it will only allow entries to be as wide as the album art and that very short title, resulting in some entries in there being cut of every 4 letters...

To close off: do you have any information when we'll be able to edit meta data from music stored on OneDrive? 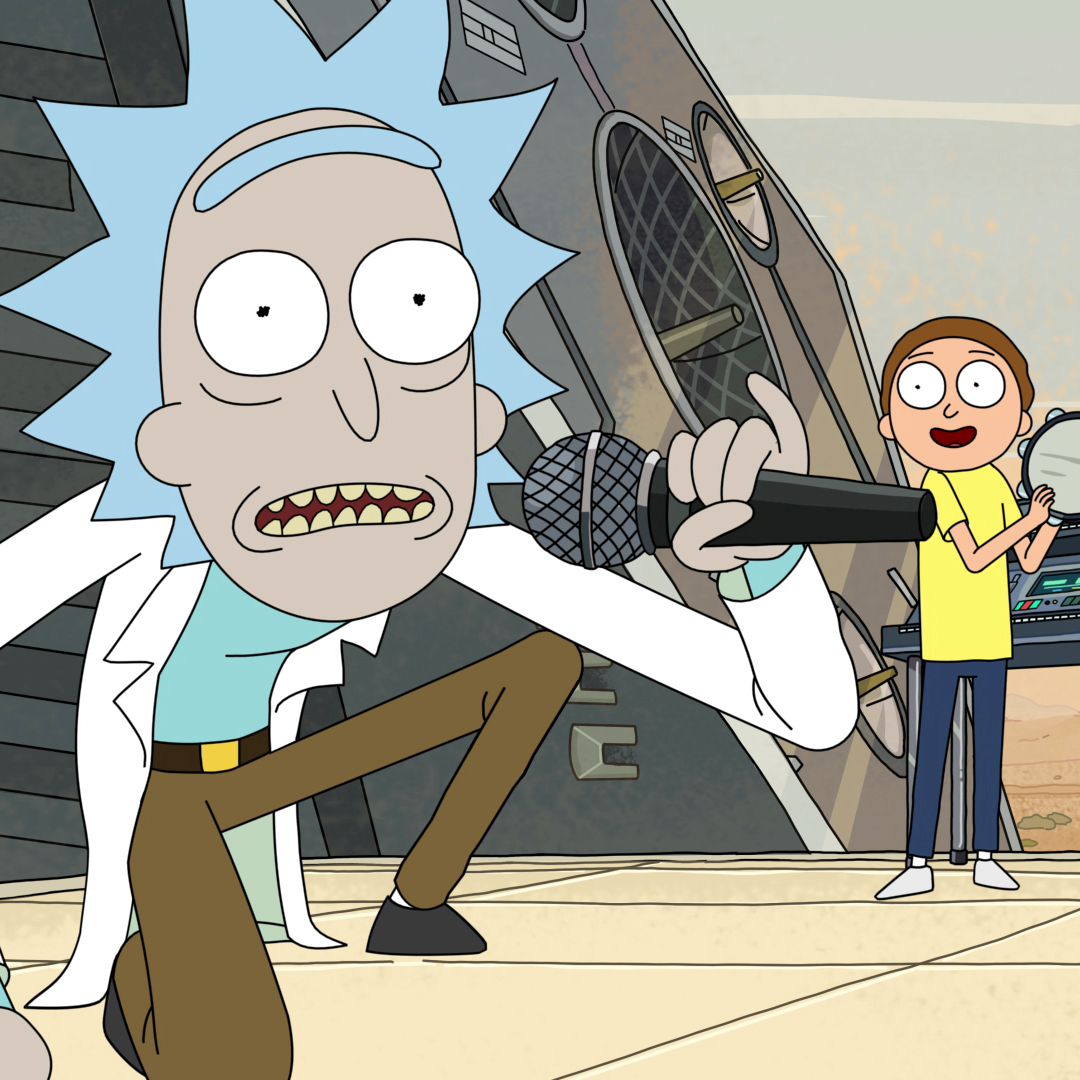 platinumacetric
Still crashing Consistently for me when playing tracks. I have uploaded logs in the feedback app