Another week and another build is rolling out!  We’re happy to announce the release of build 10586.164 to both Win10 Retail devices as well as Windows Insiders.  Here’s a quick FAQ on the release and what to expect:

Q:  Who is receiving this build?

A:  This release is being sent to Retail open market devices as well as our Insiders in the WIP Slow and Release Preview rings.

Q:  Why is it necessary for WIP Fast users to switch rings?
A:  It's a publishing limitation.  Changing rings will not be a permanent process, but it is required for this particular release.

Q:  Why didn't Insiders get to test this release before releasing it to Retail users?
A:  Insiders did get to test it!  The previously released 10586.122 build is nearly identical to this new .164 build.  There are no major feature changes between the two builds.  Changes were focused on a few key bug fixes and other required updates to ensure this build was ready to release to Win10 Retail devices.


That about covers it!  This is a fairly small release overall, but it's important for Insiders to stay up-to-date.  If there are any questions about this release, please share them below.

RE
RezaCloner47
Is this the public release of Windows 10 Mobile for WP 8.1 users?
Is it possible to download this update from WP8.1 without using Windows Insider app? MCCshreyas
Hi Jason[MS]
Thanks for new build. Right now its downloading on my phone. Hope so the install process will be good.
Here to help!
M
Matija Špacapan

" We’re happy to announce the release of build 10586.164 to both Retail users as well as Windows Insiders. "

In my opinion this translates to :

Insiders - all other who are Windows Insider members What kind of key bug fixes were released over the Fast build?

Will a new  Fast update be coming that won't require this build first? (i.e. can we wait for that, and if so, a week or two?) Simone Natalini
The latest build in the fast ring is from the new development branch, they're about to release Windows 10 Mobile to public i guess, they're doing as many bug fixes before the release

Very puzzled that this hasn't made it to my device yet. I look forward to it though.

UPDATE: I still have not received this update and I'm at a loss as to why.  I've done a "hard reset", made sure I'm still on the "Slow" ring, checked a few more times, and still nothing!  I'm really disappointed as I love trying new builds.  My OS is still showing as .122, with my firmware build as .39000. I have a Lumia 950XL, purchased from the local MS store with an AT&T SIM.  I've read through all the threads concerning this issue, but am still at a loss.

UPDATE 2: After giving up, I ran the WDRT and set everything up 'clean' (no restore).  This apparently solved the problem for me as I've now received .164.  Although it is time consuming, I do recommend this path if you still aren't seeing the update. 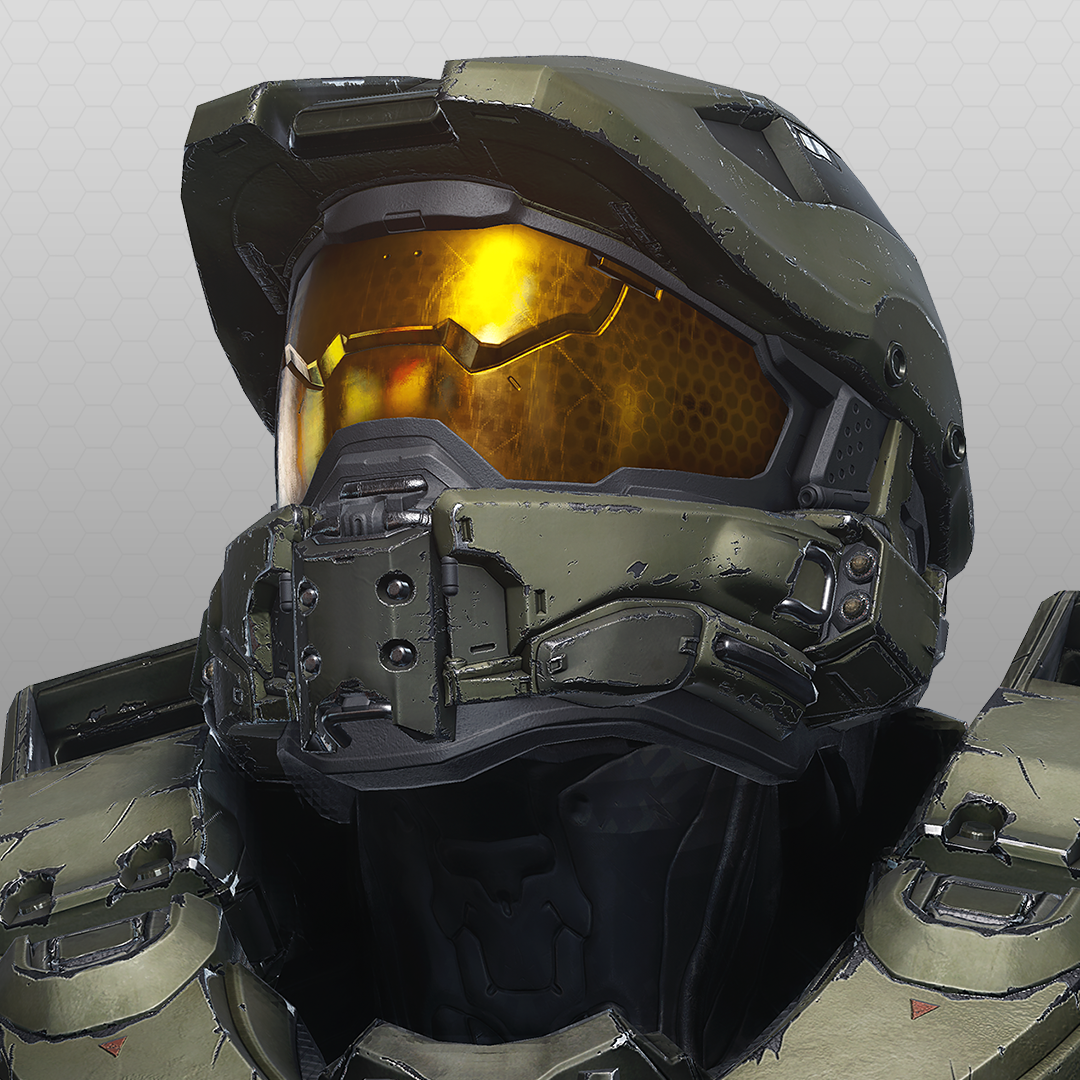 I have a Blu Win HD LTE X150Q, which is in the list, but the build is still nowhere to be seen. Looking at the forums on WindowsCentral.com, it seems like nobody received that build (except Lumia owners, of course).

I really can't wait to try Windows 10 on my phone, and help you for the release process.

Jason[MSFT]
This is a cumulative update for Retail devices that launched on W10.  I've updated the post to add clarity.  Thank you for the feedback!

RA
RaxcentalRuthenta
What about Blu Win HD W510L? It's still not supported! The W510U is but not mine. There is no difference in specs! Why exclude it! I'm tired of waiting to participate in the Win 10 Mobile insider program!